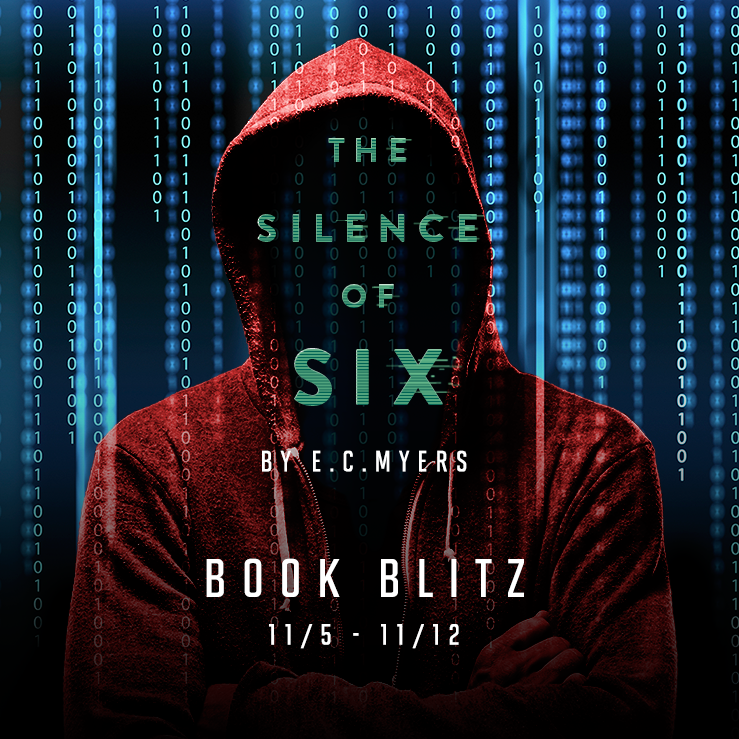 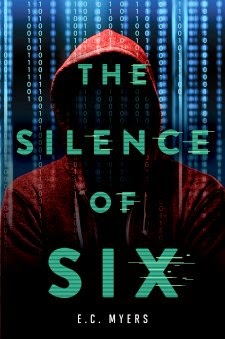 Summary from Goodreads:
“What is the silence of six, and what are you going to do about it?”

These are the last words uttered by 17-year-old Max Stein’s best friend, Evan: Just moments after hacking into the live-streaming Presidential debate at their high school, he kills himself.

Haunted by the image of Evan’s death, Max’s entire world turns upside down as he suddenly finds himself the target of a corporate-government witch-hunt. Fearing for his life and fighting to prove his own innocence, Max goes on the run with no one to trust and too many unanswered questions.

Max must dust off his own hacking skills and maneuver the dangerous labyrinth of underground hacktivist networks, ever-shifting alliances, and virtual identities — all while hoping to find the truth behind the “Silence of Six” before it’s too late.

Advanced Praise:
"With a story built around advanced technology and government conspiracy that is close enough to reach out and touch, The Silence of Six will keep you up all night turning pages!”
- Julie Cross, international bestselling author of the Tempest series

Request a review copy from NetGalley!

About the Author
E.C. Myers was assembled in the U.S. from Korean and German parts and raised in Yonkers, NY by his mother and the public library. He is a graduate of the Clarion West Writers Workshop and a member of the prolific NYC writing group Altered Fluid. In the rare moments when he isn't writing, he blogs about Star Trek at The Viewscreen, reads constantly, plays video games, watches films and television, sleeps as little as possible, and spends far too much time on the internet. His first novel, FAIR COIN, won the 2012 Andre Norton Award for Young Adult Science Fiction and Fantasy.