I am super excited to kick off the blog tour for FREAKS OF NATURE by Wendy Brotherlin which releases on May 5th! This tour will run from April 27 through May 8 and will include reviews, interviews, and more! Oh, did I mention there is also a giveaway? No? Well, there is a rafflecopter form below that may catch your interest. 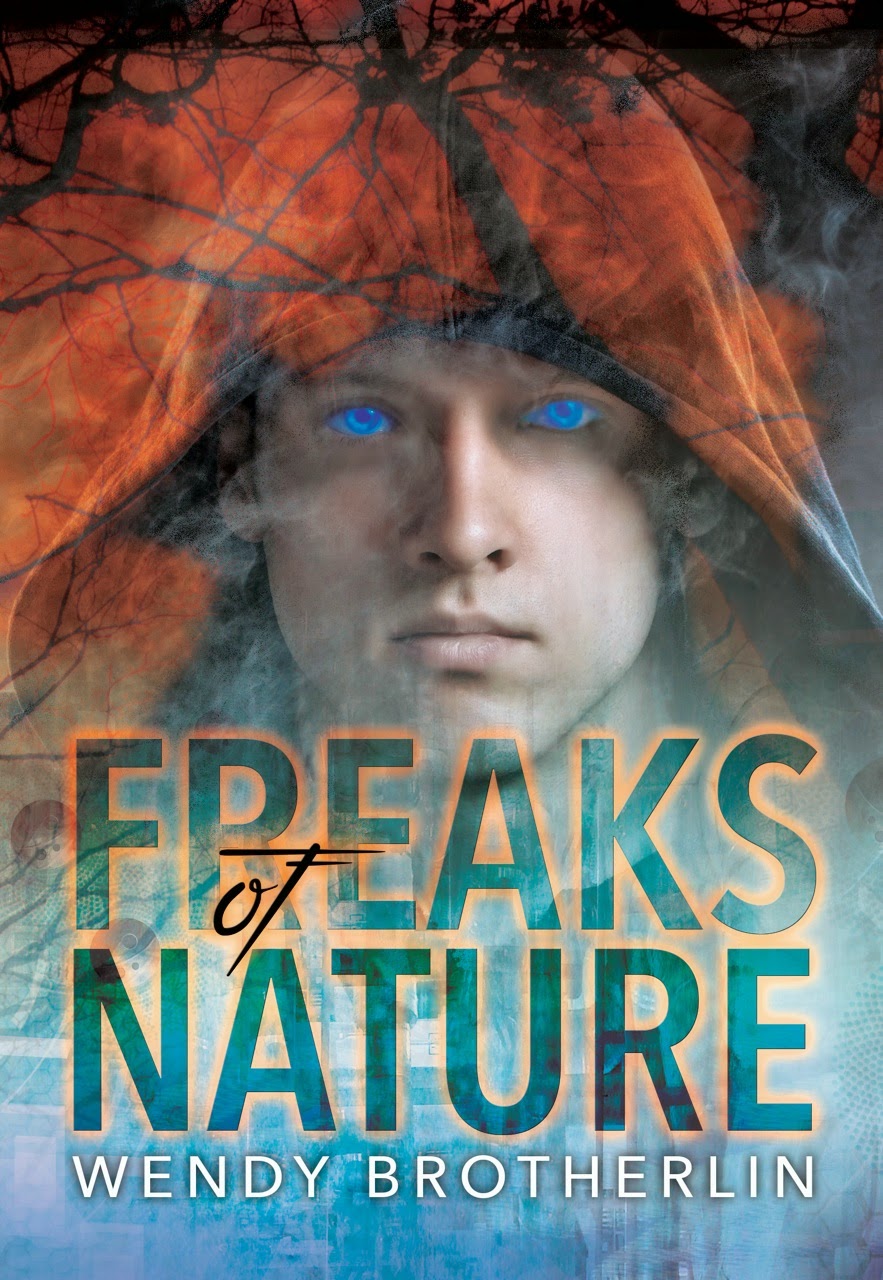 
"Stand back because a new generation of superheroes is here.  “Freaks of Nature” is that rare action-adventure novel that simultaneously tugs at your heart and punches you in the gut.  With equal parts mystery, mayhem and romance, this is a story that will leave you begging for the next vividly imagined installment."
D.J. MacHale
#1 New York Times Bestselling Author
The global Ebola-X pandemic of 2022 lasted five months, two weeks and six days before a cure could be found. In its wake, it left a generation of psionic freaks who can turn a single thought into a weapon… or worse.
Fifteen-year-old Devon McWilliams is one of those freaks, but instead of some awesome ability like telepathy or telekinesis, he talks to plants. Yes, plants. In other words, Devon rates a big fat zero on the scale of kick-ass psychic abilities. But when Devon escapes from his psionic detainment facility, the United States Military intercepts him before he can rendezvous with the Psionic Underground Network. Regaining consciousness, Devon finds himself securely fastened to his seat aboard a military airship headed to Washington DC, where he will either be incarcerated for life or killed.
However, there are six other psions aboard this one-way flight to doom… and one of them, a telepath named Bai Lee, claims to have the means to escape, but they have to convince her, one by one, that they’re worthy of freedom. This is not good news for Plant Boy. The last thing he wants is to relive his nightmare escape from the psi-facility that left his best friend dead, especially since he’s made the acquaintance of the lovely, blonde healer, Alya du Roumanie, sitting beside him. Worse than that, he wouldn’t be able to bear the look in her eyes if she ever found out how truly pathetic a psion he really is.


They say there are no keeping secrets from a hell-bent telepath, but Devon McWilliams is determined to do just that, risking everything not to be left behind.


Today we welcome Wendy for an interview. Let's see what she has to say!

I am finishing up the sequel to Freaks of Nature, called Shadow Walker, which I mentioned earlier.
About Wendy Brotherlin 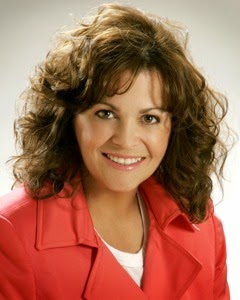 Wendy Brotherlin is a screenwriter, music enthusiast and all around geek-goddess. She earned a Masters in Screenwriting at the University of Southern California and went on to write for children’s television including Nickelodeon’s Are You Afraid of the Dark?. Today, she lives in Manchester, Maine with her husband and two little super-heroes-in-training. Freaks of Nature is her first novel.
Tour Schedule
April 27- Wendy Brotherlin
April 28- Mindy @ Books Complete Me
April 29- Brooke @ The Cover Contessa
April 30- Stephanie @ Chasm of Books
May 1- Raychelle @ Steele Reviews
May 4- Nicole @ Nicole Payne
May 5- Release Day!!
May 6- Raychelle @ Steele Reviews
May 7- Beth @ Curling Up With A Good Book
May 8- Deitre @ A Leisure Moment
The Giveaway

*Open to US entrants *Must be 13 years of age or older *No giveaway account may be used for tweeting/following, must be an active account
a Rafflecopter giveaway