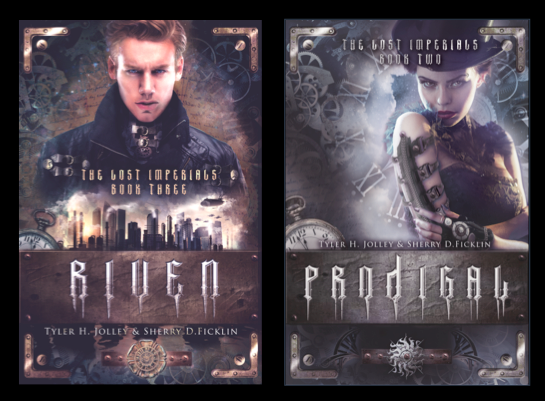 ABOUT THE LOST IMPERIALS SERIES:

In a battle for control of the time stream, the past and the future will collide, either saving mankind—or destroying it.

The Tesla Institute stands on one side of the battle. Controlled by the mind of one of the greatest inventors in history, the Institute recruits gifted, young time travelers called Rifters. Those who survive his training are sent into history with the mission to preserve the time stream, recruit more of their kind, and better humanity through subtle, controlled event manipulation.

Standing in the way are the Hollows, a rogue group of Rifters who have vowed to put an end to the Tesla Institute—at all costs. They steal, cheat, and bend history to their own ends. Using children stolen from time as their personal armies, they fight not only for control of time itself, but also for self-preservation.

BOOK #1—EXTRACTED — IS ALREADY AVAILABLE. FIND OUT WHY IT'S A BEST-SELLER!

"Steampunk and time travel combine to provide pizazz in this series opener about a long-lost royal brother and sister, the surviving Romanovs. Ficklin and Jolley handle the rather intricate plotline well, populating the time stream with interesting characters that pop up in various unexpected places. The steampunk scenario adds a great deal of zest to the proceedings, with top hats, leather corsets and a variety of steam-driven contrivances providing set dressing. Kids who pick it up won't encounter much real history, but they'll be reading it for fun anyway. (Steampunk. 12 & up)" ~Kirkus Reviews 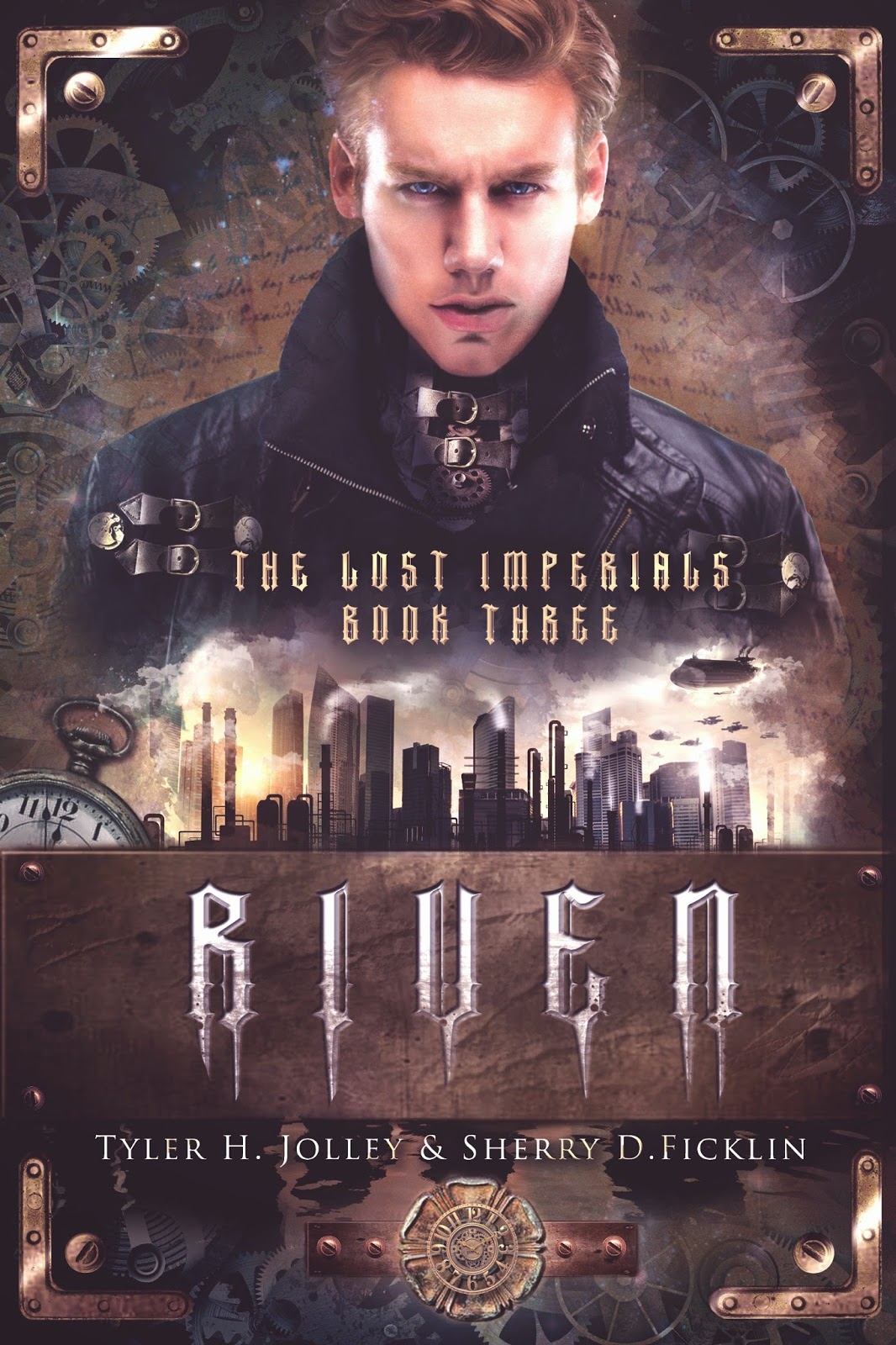 What should be a routine mission leaves Ethan with a serious problem. He’s fractured—a break between mind and body that leaves him at the mercy of his Rifter abilities, which are quickly tearing him apart. He will have to trust the only person who might know how to fix him, a mysterious Rifter named Stewart Stills, who seems to have a special connection with the time stream.

Forced to face his dark past and a decision he may never forgive himself for, he will be trained unlike any of the others, to become a true guardian for time. If he accepts, it will mean leaving everyone he loves behind. If he refuses, time itself could unravel. After a glimpse of the dark future awaiting them all, he will have to choose between destiny and desire. Will he rise up and take his place as a defender of the natural order, or will he watch as all of time burns at the hands of the girl he loves?

Welcome to the time war. 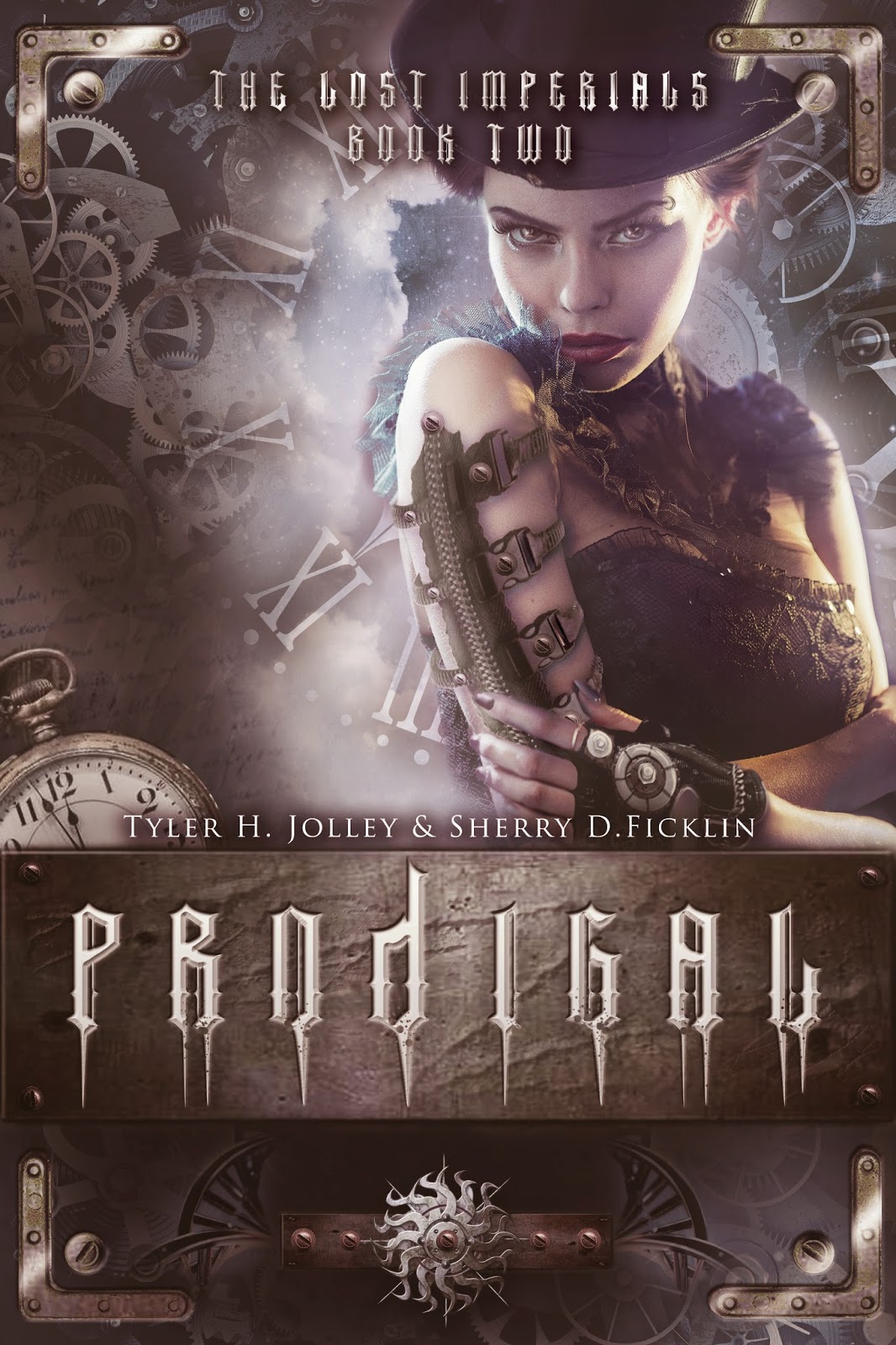 Stein has been with the Hollows for as long as she can remember. Taken as a child, she has no memories of her past—and that’s always been fine by her. Until the day she stumbles across a hidden journal containing the devastating truth about her paternity. Now everything she thought she knew—and everyone she thought she could trust—has changed. The truth about who she is and where she came from is a secret so deep, it will rock the Hollows and the Tesla Institute alike.

During a test to verify her bloodlines, Stein makes a terrible discovery. She is carrying a rare genetic mutation that is slowly killing her. Unsure who to turn to and running out of time, she has no choice but to turn to Tesla—her most hated enemy—for help. But can she trust the man who she’s been fighting against her whole life, or will she end up another piece in his deadly game of cat and mouse with the people who betrayed her so long ago? 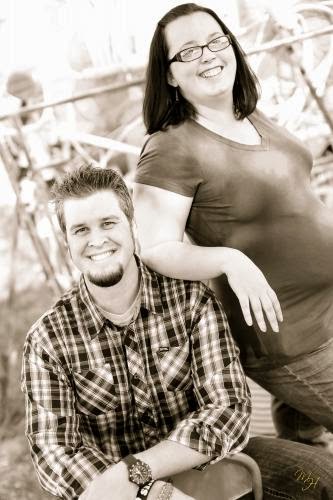 In order to support his hobby of writing, Tyler decided to pursue dentistry. He graduated from Nova Southeastern University School of Dental Medicine in 2002. He then completed a four year residency at the University of Pennsylvania. In June 2006, he opened Jolley Smiles in Grand Junction, CO. Snowboarding, mountain biking, road biking, fly fishing, bird hunting, camping, hiking, and backpacking are the things he enjoys doing with his family. When life gets stressful he escapes to unseen worlds.

Sherry is a full time writer from Colorado where she lives with her husband, four kids, two dogs, and a fluctuating number of chickens and house guests. A former military brat, she loves to travel, eat exotic food, and meet new people. She can often be found browsing her local bookstore with a large white hot chocolate in one hand and a towering stack of books in the other. That is, unless she's on deadline at which time she, like the Loch Ness monster, is often only seen in blurry photographs.