Blog Tour: My Not So Sweet Life by Rachel Harris @RachelHarrisBks @RockstarBkTours

Cat Crawford just wants to be normal—or at least as normal as a daughter of Hollywood royalty can be. And it looks like fate is granting her wish: she’s got an amazing boyfriend, Lucas; her fabulous cousin, Alessandra, living with her; and her dad planning his second marriage to a great future stepmom. That is, until her prodigal mother reveals on national television that she has something important to tell her daughter…causing a media frenzy.

Lucas Capelli knows his fate is to be with Cat, and he’s worked hard to win her over once and for all. Unfortunately, Lucas has his own issues to deal with, including a scandal that could take him away from the first place he’s truly belonged.

As secrets are revealed, rumors explode, and the world watches, Cat and Lucas discover it’s not fate they have to fight if they want to stay together…this time, it’s their own insecurities.

Well, and the stalkerazzi.

Rachel has agreed to tell us who her top 5 favorite actors to play her main character would be.
Welcome Rachel!

Alex Pettyfer – This has been my book boyfriend for years now. Fans of the series will know that Lucas is actually the twenty-first century doppelganger of Lorenzo, the sixteenth-century artist hero for the majority of My Super Sweet Sixteenth Century, and this man has been in the Lorenzo/Lucas role since day one. In fact, since I’ve been writing the series for over three years, it’s almost impossible for me to imagine anyone else.

·       Chad Michael Murray – One of my street team members suggested Chad, and though he’s a little old for the role now, CMM circa 2003 would be perfect. He’s hot, a bit brooding and serious, exudes that protective vibe, and his smile will melt your screen.

·       Theo James – Okay, this was another reader’s choice, and to be honest, I think he’s a little too old and not enough blond…but honestly? I just wanted an excuse to stare at this beautiful man’s face some more. Sigh…

Kerry James – Confession: I didn’t know who this man was until a reader suggested him, and I got a glimpse of him in a cowboy hat. Of course, I have a thing for cowboys (hey, I’m a Texan), but I think this guy is hot. And I have to agree that he would make an excellent Lucas

Ross Lynch – This final suggestion comes courtesy of the fabulous blog Jenna Does Books. She actually cast the entire series, and I’m amazed at how close her choices came to the images in my head.

So, did I name the hottie YOU pictured while reading this series? Let us know in the comments, and if not, post the guy you would’ve picked. I’m ALWAYS up for sharing pictures of cute dudes. Always. ;)

Thanks so much for being here today Rachel! So great to have you as always! 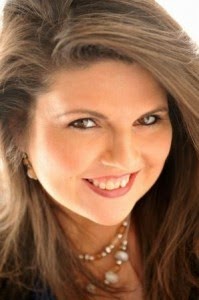 As a teen, Rachel Harris threw raging parties that shook her parents’ walls and created embarrassing fodder for future YA novels. As an adult, she reads and writes obsessively, rehashes said embarrassing fodder, and dreams up characters who become her own grown up version of imaginary friends.


She grew up in New Orleans, watching soap operas with her grandmother and staying up late sneak reading her mam's favorite romance novels. Now a Cajun cowgirl living in Houston, she still stays up too late reading her favorite romances, only now, she can do so openly. She firmly believes life's problems can be solved with a hot, powdered-sugar-coated beignet or a thick slice of king cake, and that screaming at strangers for cheap, plastic beads is acceptable behavior in certain situations.
She homeschools her two beautiful girls and loves watching reality television with her amazing husband. She writes young adult, new adult, and adult Fun, Flirty Escapes, and LOVES talking with readers!
Website/Blog/Twitter/Facebook/Goodreads 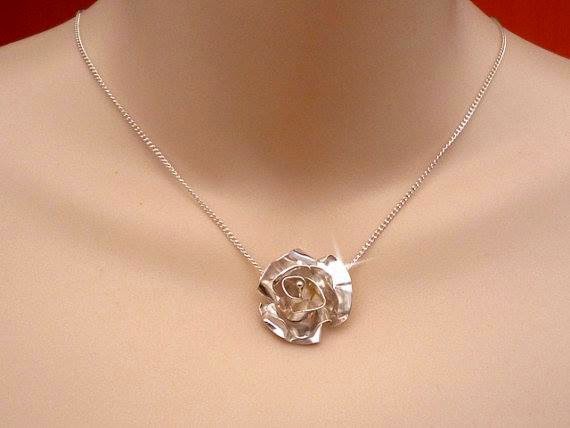 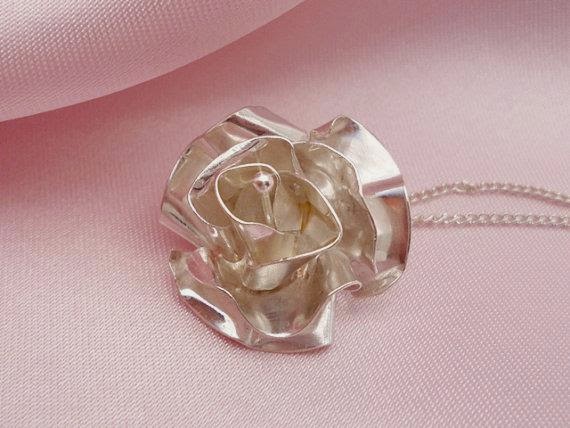