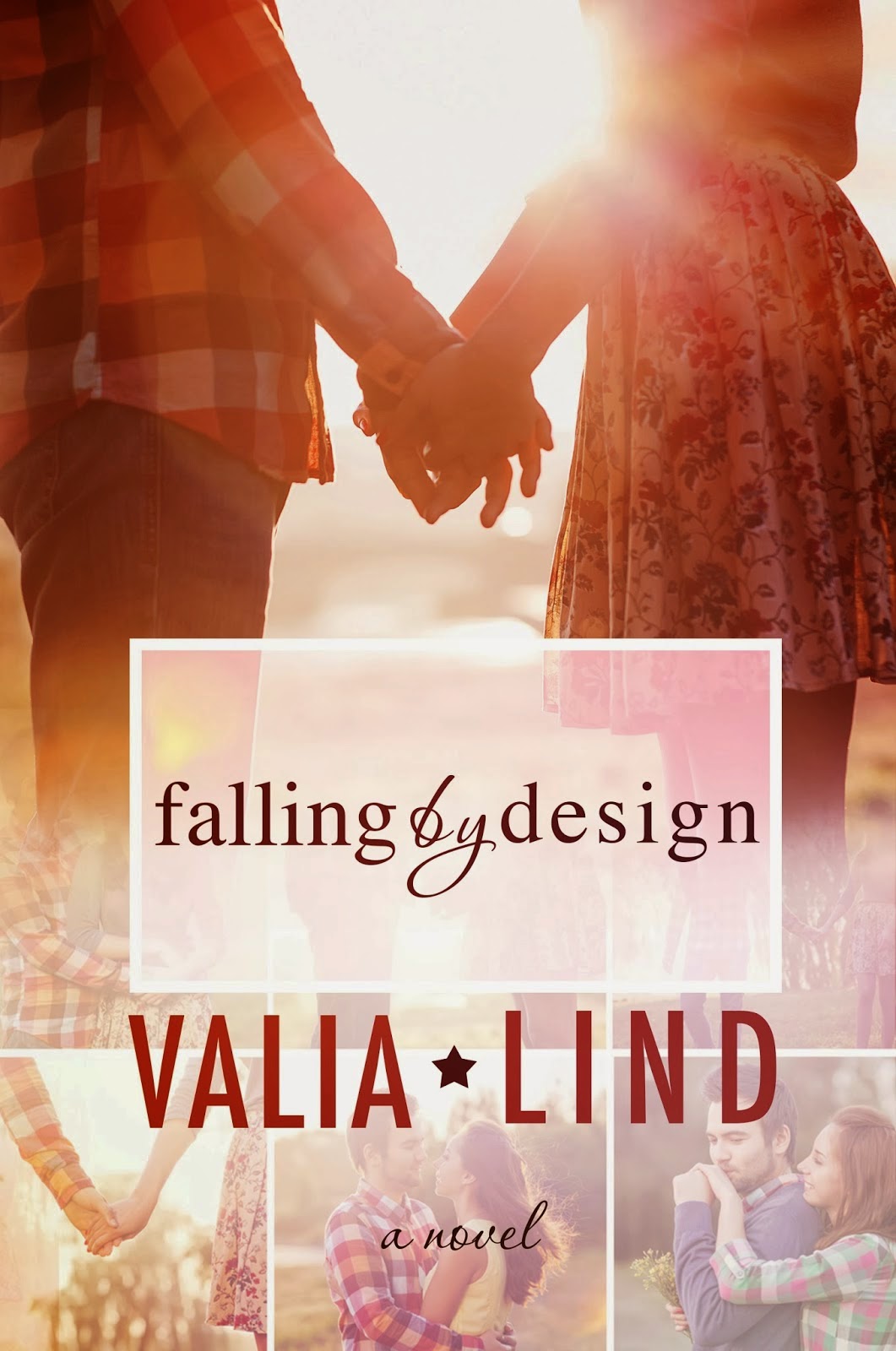 Brooklynn Summers has a plan for her life: graduate from high school, get into a top fashion school, prove to her family that she’s not a failure. She wishes someone in her life understood her need to create because her parents sure don’t support her dreams, her sister hates her, and the deadlines are soon approaching.

There are a few things in life Brooklynn can’t stand: mismatched patterns, cheap polyester, and Grayson. No boy has ever publicly humiliated Brooklynn like Grayson has. When he suddenly moved away in eighth grade, Brooklynn happily wished him good riddance. But on the first day of senior year, Grayson comes back, with his piercing blue eyes and a smile that melts icebergs, he is not exactly the boy Brooklynn remembers. She quickly realizes that Grayson’s intentions have completely shifted, but she’s not sure if she can put their past behind her.

Grayson understands Brooklynn’s creative ambitions and he devises a plan to showcase her work to the world. When the two agree to work together, suddenly, there is more than just fabric paint that’s having a chemical reaction to its environment. Brooklynn cannot help but feel pulled into Grayson’s arms, but memories and misunderstandings surface, putting in danger whatever small comradeship these two childhood enemies have constructed.

Can Brooklynn overcome her own insecurities, finally making her dreams come true? Even a dream she didn’t know she had.

This is a story about a girl with big dreams and a boy who helps her achieve them.

* Captain Wentworth from Persuasion. Pretty much the best example of a gentlemen who’s love never dies. Also, the BBC version of the movie with Rupert Penry-Jones is the best.

* John Thornton from North and South. Another BBC special, where Mr. Thornton is played by Richard Armitage, is to swoon for. His love confession (at her house) is probably one of my favorite romantic moments.

* Aiden from The Covenant Series. This one is definitely up there in the ranks for me. The whole broken hero with a huge heart? How can you not be all over that.

* Hector from The Girl of Fire and Thorns series. This one is a new one for me, but I had to add it because he is SO swoonworthy it hurts. Well, not really, but if you’ve read the series, you know what I mean. That second book pretty much broke my heart.

* Cole from Alice in Zombieland. Seriously, I know book 3 still hasn’t come out, but I’m in serious swoon with that boy. I love me some heros.

Author. Photographer. Artist. Born and raised in St. Petersburg, Russia, Valia Lind always had a love for the written word. She wrote her first full book on the bathroom floor of her dormitory, while procrastinating to study for her college classes. Upon graduation, she has moved her writing to more respectable places, and have found her voice in Young Adult fiction. Falling by Design is her debut young adult novel. You can visit her online at www.valialind.blogspot.com or follow her on twitter, where she spends way too much time, @ValiaLind.