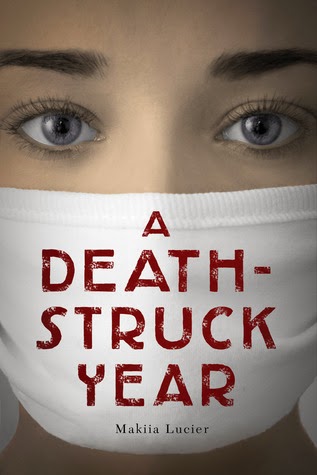 A deadly pandemic, a budding romance, and the heartache of loss make for a stunning coming-of-age teen debut about the struggle to survive during the 1918 flu.

For Cleo Berry, the people dying of the Spanish Influenza in cities like New York and Philadelphia may as well be in another country--that's how far away they feel from the safety of Portland, Oregon. And then cases start being reported in the Pacific Northwest. Schools, churches, and theaters shut down. The entire city is thrust into survival mode--and into a panic. Headstrong and foolish, seventeen-year-old Cleo is determined to ride out the pandemic in the comfort of her own home, rather than in her quarantined boarding school dorms. But when the Red Cross pleads for volunteers, she can't ignore the call. As Cleo struggles to navigate the world around her, she is surprised by how much she finds herself caring about near-strangers. Strangers like Edmund, a handsome medical student and war vet. Strangers who could be gone tomorrow. And as the bodies begin to pile up, Cleo can't help but wonder: when will her own luck run out?

Riveting and well-researched, A Death-Struck Year is based on the real-life pandemic considered the most devastating in recorded world history. Readers will be captured by the suspenseful storytelling and the lingering questions of: what would I do for a neighbor? At what risk to myself?

THE END OF THE WORLD AS WE KNOW IT:
A few thoughts on the Apocalypse
By Makiia Lucier

A funny thing happened after I wrote A Death-Struck Year. I learned that there are a surprising number of people as fascinated with disease as I am. Plagues, pandemics, viruses, end-of-the-world type stuff, we gobble it all up like Skittles.

We are the same people who stood in line to watch World War Z on opening weekend (Brad Pitt and zombies, a magical combination!). We wept when a noble character on Downton Abbey succumbed to Spanish Flu. We are the folks whose bedside tables are piled high with sick-lit, from Susan Beth Pfeiffer’s Life as We Knew It to Jamie McGuire’s Red Hill. And on Sunday nights, we are all in exactly the same place: in front of the television.

Every Sunday evening, after another heart-stopping episode of The Walking Dead, I sit back and reflect on the choices made my Rick and his band of survivors. For one thing, their clothes are torn and ragged and the men are all greasy-looking (though still hot). But why, after all this time spent roughing it, does no one look like they need their roots touched up? Andrea, for example. And why a prison? Why not hold out for a fancy Southern estate with high brick walls, a sturdy gate, and solar panels? That’s what I would do.

An apocalypse feels so unlikely. Something that only happens in the movies, or to dinosaurs, or in books that you can easily set aside if they become too disturbing. That’s what I thought too, until I made the mistake of googling the Center for Disease Control and Prevention (http://emergency.cdc.gov/). Suddenly, the end of the world doesn’t seem so far-fetched after all.

Bioterrorism, natural disasters, mass casualties, radiation emergencies. The CDC is scary in its comprehensiveness. And the information, laid out in simple, matter-of-fact detail, is far more frightening than any episode of The Walking Dead.

Thankfully, you can plan ahead. The Mother Nature Network has a helpful article on the “Best U.S. Places to Survive the Apocalypse” here. (http://www.mnn.com/earth-matters/wilderness-resources/photos/best-us-places-to-survive-the-apocalypse/its-the-end-of) But be warned: survival won’t come cheap.

As for me, I choose to believe that an apocalypse is not a part of our future. I’ll stick to my fiction and Hollywood blockbusters. But I’m still heading to the hardware store this weekend to assemble my emergency kit. Because sometimes you just never know.

Thanks so much for stopping by today Makiia! It was great having you here! 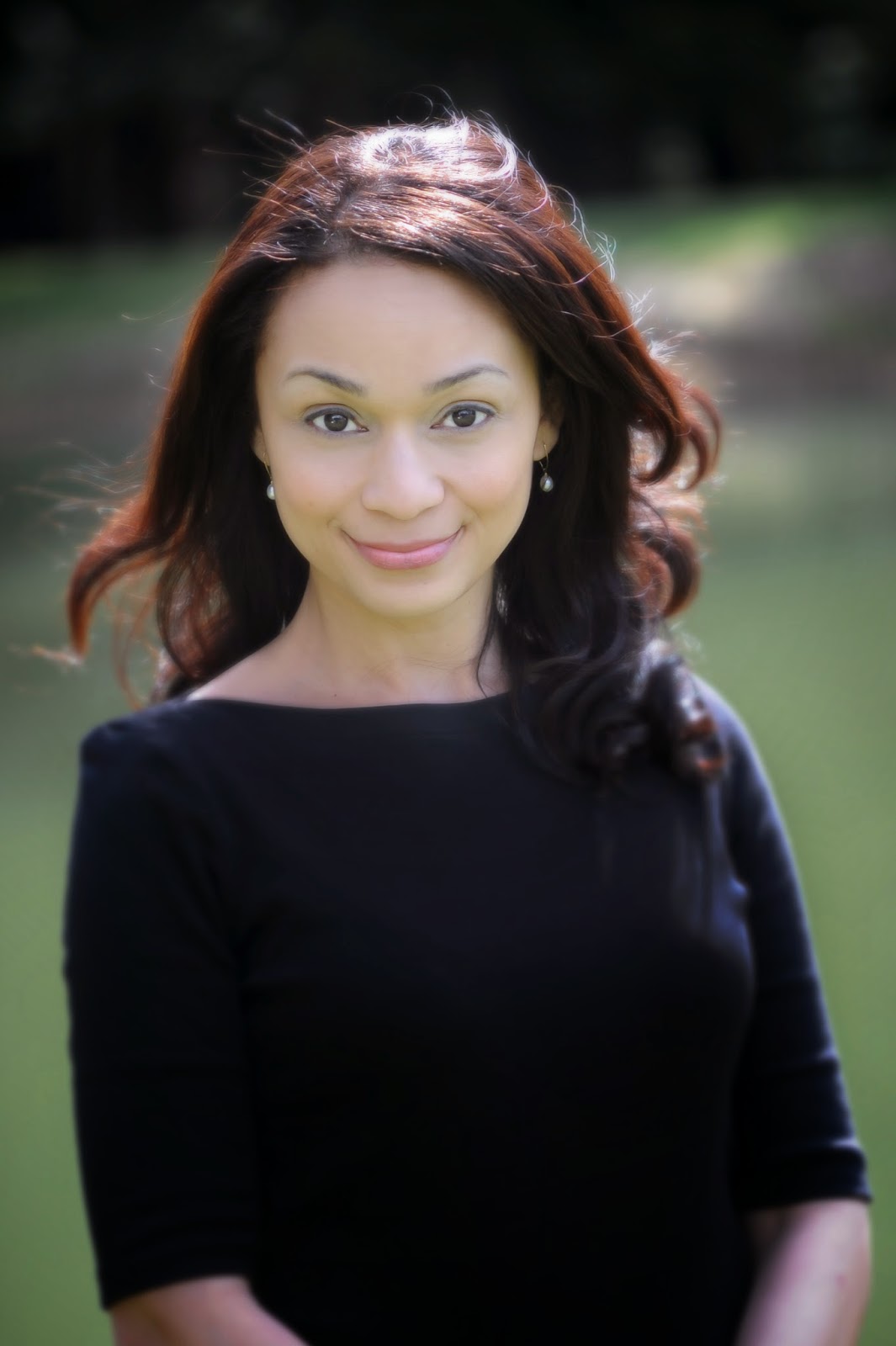