Welcome to the Top Ten of 2013 hosted by Fiktshun, Two Chicks on Books and Magical Urban Fantasy!

Today is my pick of top ten best for 2013 and I chose female characters from books I've read. Let's take a look… 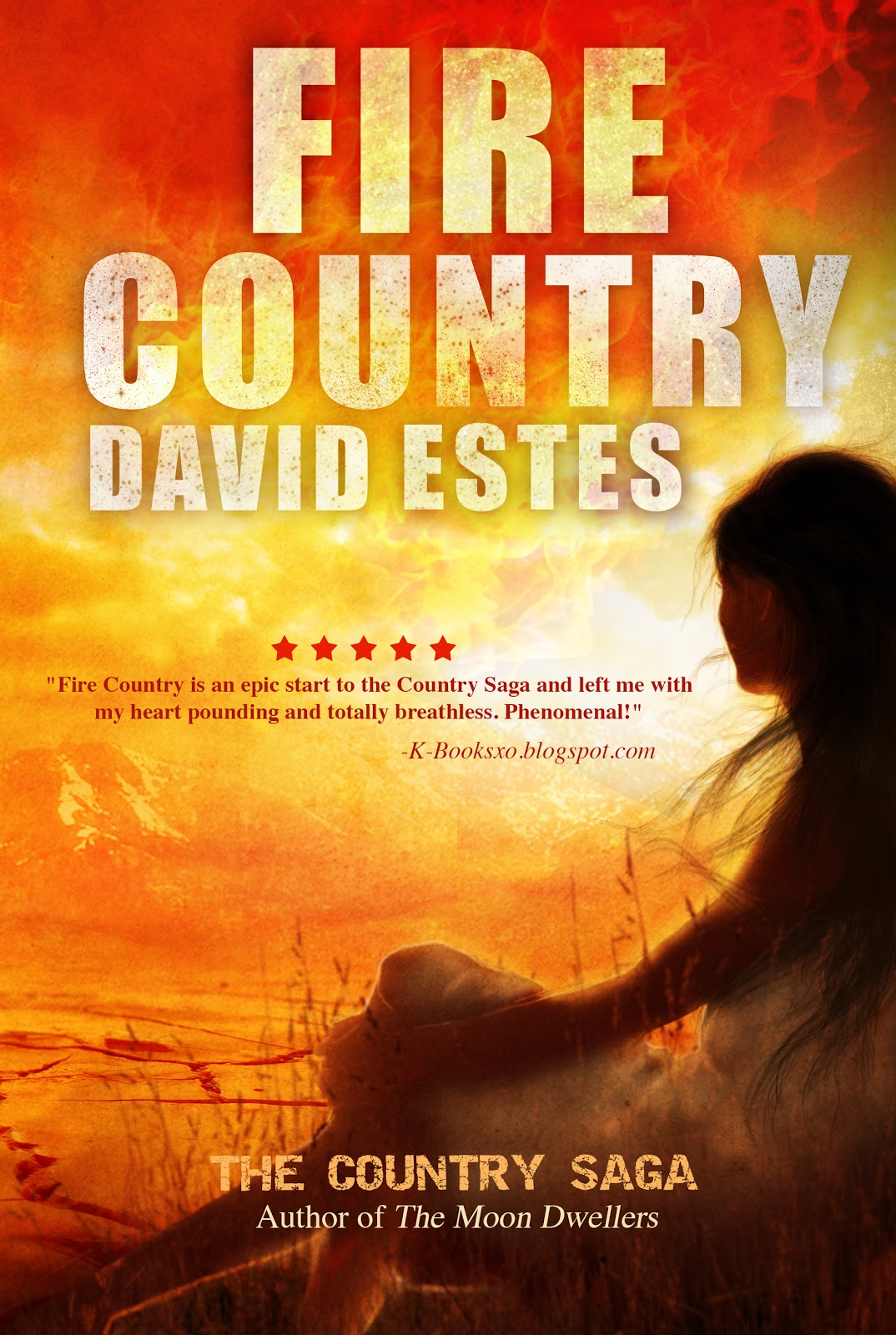 Siena is sassy and full of snark. She's strong and pig headed, but she's also fun and cherishes her family. I just love how she's portrayed in this book! If you have not started the Dweller/Country series by David, what are you thinking?

Talk about a character who is strong until the end. There's no stopping Em from finding out the truth. And she makes a true sacrifice to boot!

Talk about a strong female lead! Miranda is tough as nails. She's not afraid to get into the thick of things and try to make it all right. Another character who is willing to make sacrifices so that others may lead the lives they are meant to lead! If you haven't started this series, GO!

What I love about Nesy is that, despite her humanity, she is still willing to sacrifice for others. Her love of her friends and family is complete and total. You can't get someone who is more loyal.

Here is a girl who is not afraid to question the constraints of society, despite the fact that she has known them all her life and has nothing else to compare them to. I love that she has always felt a bit different and knows that she needs to explore it.

As if you didn't know I would include Alex. She is one of the most kick butt charters EVER. And in this book, she really takes it to a whole new level!

Allison is one amazing character. She is super duper strong, both mentally and physically. She can totally take care of herself. Yet, she lets her heart go where it needs to go even though she fears where it might lead.

Mac is an amazing character with a seriously hard choice to make. And what I think I love most about her is that she doesn't allow others to influence what will be the biggest decision of her life. She keeps it to herself and makes the choice that will keep her happy. She's got grit for sure!

Ember and Stein from Extracted (The Lost Imperials #1) by Sherry D. Ficklin and Tyler Hall Jolley

No surprise that I could not choose between these two when it comes to this book. I mean, how can you choose between two awesome time, traveling kick butt females? They are both so strong and know exactly what they want and need! It helps that this was my favorite book of the year (I love the male MC, Lex, too!).

Nerissa from Waterfell (The Aquarathi #1) by Amalie Howard

What can I say about Nerissa, the girl who would be queen? She knows her place and knows she must return to her world to claim her throne. But she's reluctant because she just want to be "normal." She can never be normal and makes great growth throughout this book. I think that's why I like her so much, she grows in ways I wasn't expecting!

Here are some honorable mentions:

Brooke from Brooke (An Under The Never Sky Story #2.5) by Veronica Rossi
Rachel from Crash Into You (Pushing the Limits #3) by Katy McGarry

Who are some of your favorite female characters from books you've read in 2013?
at 12:00 AM