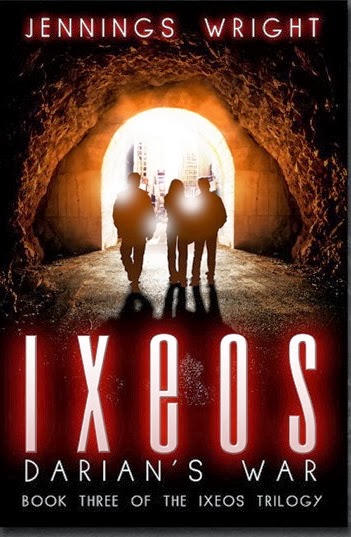 After the decisive Battle of La Defense, Darian and the rebellion try to cope with the loss of Landon and with his warning: It won't be as easy as you think. With the transporter under outsider control, and all the slaves and rebels willing to fight, Darian should be able to win. But the Firsts seem to have eyes and ears everywhere, and they have weapons and capabilities no one dreamed of. How can Darian wrap up a global war without destroying the planet the humans will need to rebuild their lives?

Born and raised in Rockledge, Florida, Jennings spent her early years reading anything she could get her hands on, when she wasn’t spending time in and on the water. She won a prize in the 6th grade for her science fiction stories.
Jennings attended the University of the South and the University of Tampa, graduating with a B.A. in Political Science, and almost enough credits for B.A.s in both English and History. She spent time over the years doing various kinds of script doctoring, business writing, editing, and teaching writing, but mostly having and raising her family, homeschooling her children, owning and running a business with her husband, and starting a non-profit to Uganda.
Thanks to a crazy idea called NaNoWriMo Jennings got back into creative writing in 2011 and hasn’t stopped since. She’s written four novels and a screenplay in less than a year, with more ideas on the drawing board. She currently lives in North Carolina with her husband, also a writer, and two children, and travels extensively.
Visit Jennings Wright online at:
Website: http://jenningswright.com/
Facebook: https://www.facebook.com/JSWwrites
Twitter: https://twitter.com/JenningsWright 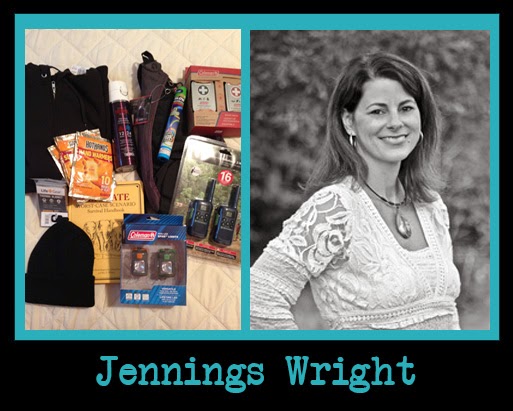