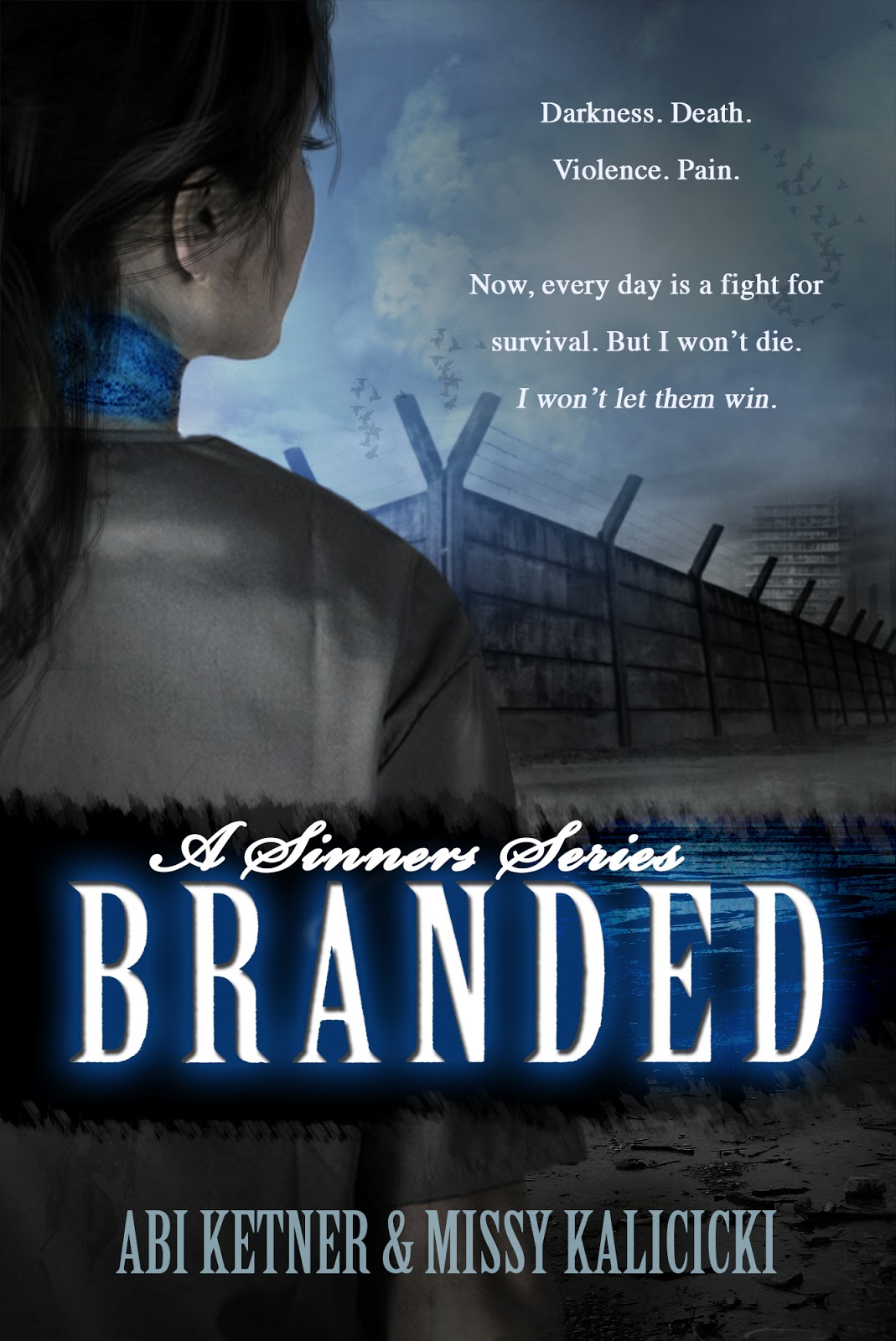 Twenty years ago the Commander came into power and murdered all who opposed him. In his warped mind, the seven deadly sins were the downfall of society. He created the Hole where sinners are branded according to their sins and might survive a few years. At best. Now LUST wraps around my neck like blue fingers strangling me. I’ve been accused of a crime I didn’t commit and now the Hole is my new home. Darkness. Death. Violence. Pain. Now every day is a fight for survival. But I won’t die. I won’t let them win.The Hole can’t keep me. The Hole can’t break me. I am more than my brand. I’m a fighter. My name is Lexi Hamilton, and this is my story. 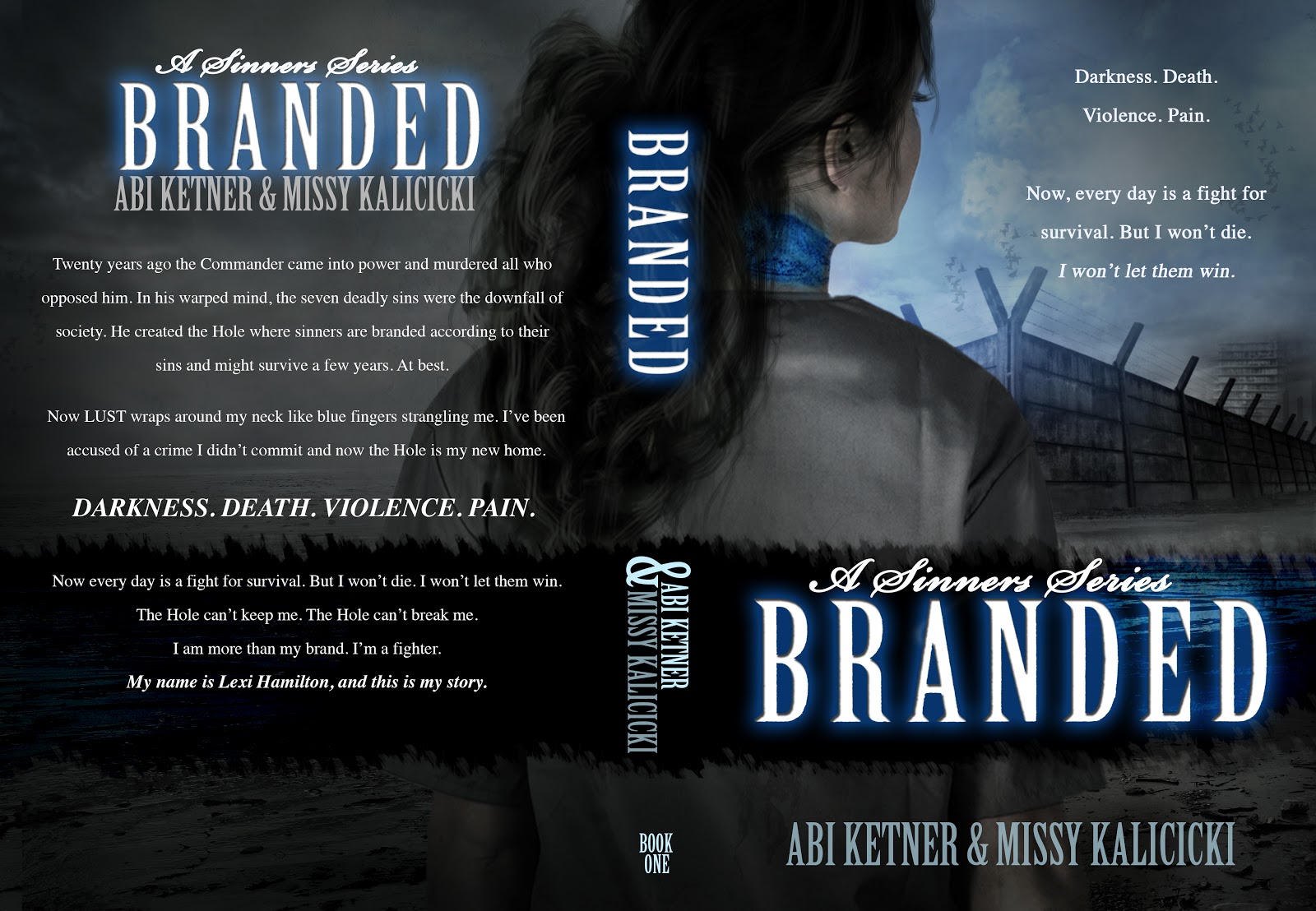 Author Bios:
Abi Ketner Is a registered nurse with a passion for novels, the beaches of St. John, and her Philadelphia Phillies. A talented singer, Abi loves to go running and spend lots of time with her family. She currently resides in Lancaster, Pennsylvania with her husband, triplet daughters and two very spoiled dogs.Melissa Kalicicki received her bachelor’s degree from Millersville University in 2003. She married, had two boys and currently lives in Lancaster, Pennsylvania. Aside from reading and writing, her interests include running and mixed martial arts. She also remains an avid Cleveland sports fan. Abi and Missy met in the summer of 1999 at college orientation and have been best friends ever since. After college, they added jobs, husbands and kids to their lives, but they still found time for their friendship. Instead of hanging out on weekends, they went to dinner once a month and reviewed books. What started out as an enjoyable hobby has now become an incredible adventure.Links:twitter @abiandmiss.com
website and blog www.abiandmissy.com
Facebook https://www.facebook.com/AbiandMissy
goodreads http://www.goodreads.com/book/show/17402117-branded 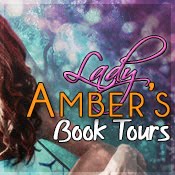