It's Author Thursday hosted by the Never Too Old for Y.A. Books group on Goodreads!
Today we welcome author Molly Cochran to the group/blog for an interview.
Molly's books are awesome sauce. Have you had a chance to read them?

When her widowed father dumps 16-year-old Katy Jessevar in a boarding school in Whitfield, Massachusetts, she has no idea that fate has just opened the door to both her future and her past. Nearly everyone in Whitfield is a witch, as is Katy herself, although she has struggled all her life to hide her unusual talents. Stuck at a boarding school where her fellow students seem to despise her, Katy soon discovers that Whitfield is the place where her mother committed suicide under mysterious circumstances when Katy was just a small child. With dark forces converging on Whitfield, it's up to Katy to unravel her family's many secrets to save the boy she loves and the town itself from destruction.

Arthurian legend mixes with modern-day witchcraft in this haunting sequel to Legacy, which Publishers Weekly said “should please the legions of paranormal fans looking for a sophisticated supernatural thriller.” After the riveting—and romantic—events of Legacy, Katy has won Peter’s heart and is nowclaiming her place in the magical world. Though half the students at her boarding school come from witching lines, the use of magic is expressly forbidden at Ainsworth, so as to keep the witching world hidden from the blue-blooded preppies, aka Muffies, who also walk the halls.     But the Muffies have at least a notion of magic, because Katy catches them staging a made-up ritual—and to her astonishment, the girls collapse at Katy’s feet and fall into comas. When Katy is blamed, she becomes desperate to clear her name and finds herself battling all odds to harness her growing magical powers in order to save the Muffies and dispel the Darkness once more


Thanks so much for stopping by today Molly! It's been great having you here and learning more about you, your writing and your books!
Molly has generously offered to giveaway a copy of each of her books, Legacy and Poison, and a bookmark! Just fill out the Rafflecopter below! 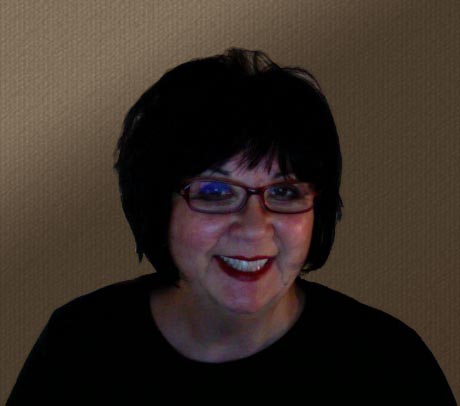 Born in Tokyo, Japan, Molly Cochran lived in Europe and was educated at the University of Pittsburgh and the Sorbonne in France. She has written 26 books, including 12 ghosted novels, and the non-fiction bestseller, Dressing Thin, before her own first novel, Grandmaster, was a New York Times Bestseller.
Since then, she has written almost a dozen other suspense and fantasy thrillers, including the international best-seller, The Forever King.


Goodreads/Website/Facebook/Twitter
a Rafflecopter giveaway
at 12:01 AM