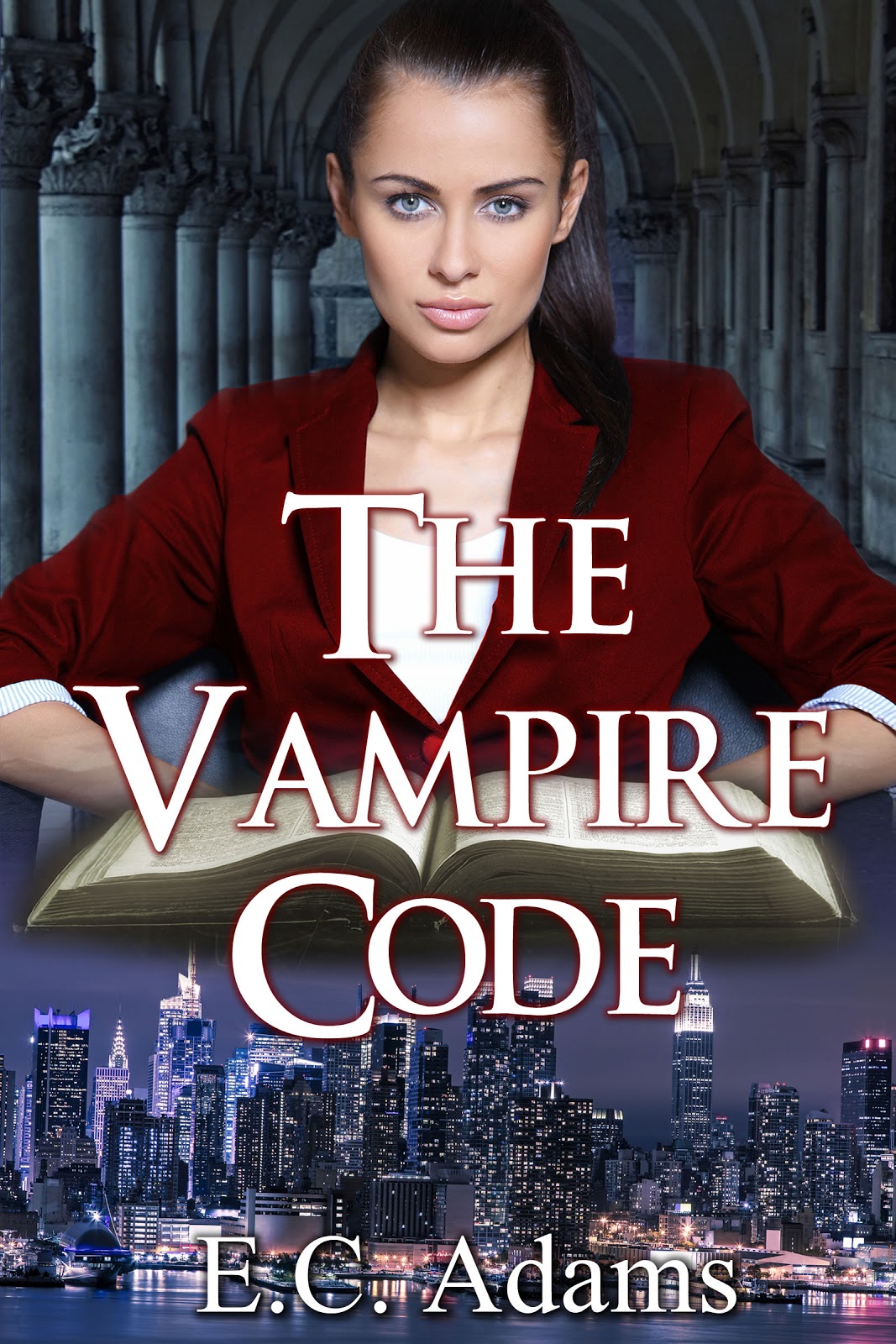 'The Vampire Code' is a New Adult Urban Fantasy Romance Novel about a young lawyer from Manhattan who agrees to defend a vampire wrongly accused of murdering a human.
In so doing she becomes the target of human hate-groups, primary among them the New Ku Klux Klan and the much more dangerous Vampire Resistance - a secret society of vampires who refuse to mainstream and obey the Vampire Code.
In the mayhem that is now Aurora’s life the only constant is Sebastian, the stoic vampire assigned to protect her. Nothing ever seems to affect him. Violence and politics are his life and there's no space for anything else.
Yet when an ancient curse starts killing Aurora slowly he's willing to go to unimaginable lengths to save her. Could Aurora have changed him the way he changed her? And how far are they both willing to go together so they can have the happy ending they both deserve?

Excerpt:
I opened a second, smaller package. Inside was a large ruby pendant set within a figure of eight—the symbol for infinity—and pinched a little at the top, hinting at the shape of a heart. I stared down at the jewel.
“This is huge,” I told Sebastian, my eyes wide. He was staring at the jewel with just as much surprise. “Is there something I should know? Why would your mother send me such a thing to wear at the trial? Is this normal?”
“With my mother, Aurora, nothing is ever normal or what it appears to be, but I know what this is about.” He pointed to the jewel. “This will protect you. It has a strong protective shield. I can sense it. Can’t you?”

Sounds good, right? Well, you could win a signed paperback of the book, a gorgeous bookmark and a beautiful pendant: 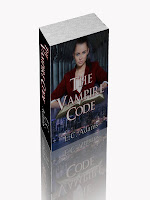 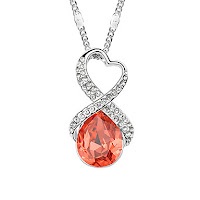 Just enter the Rafflecopter below!