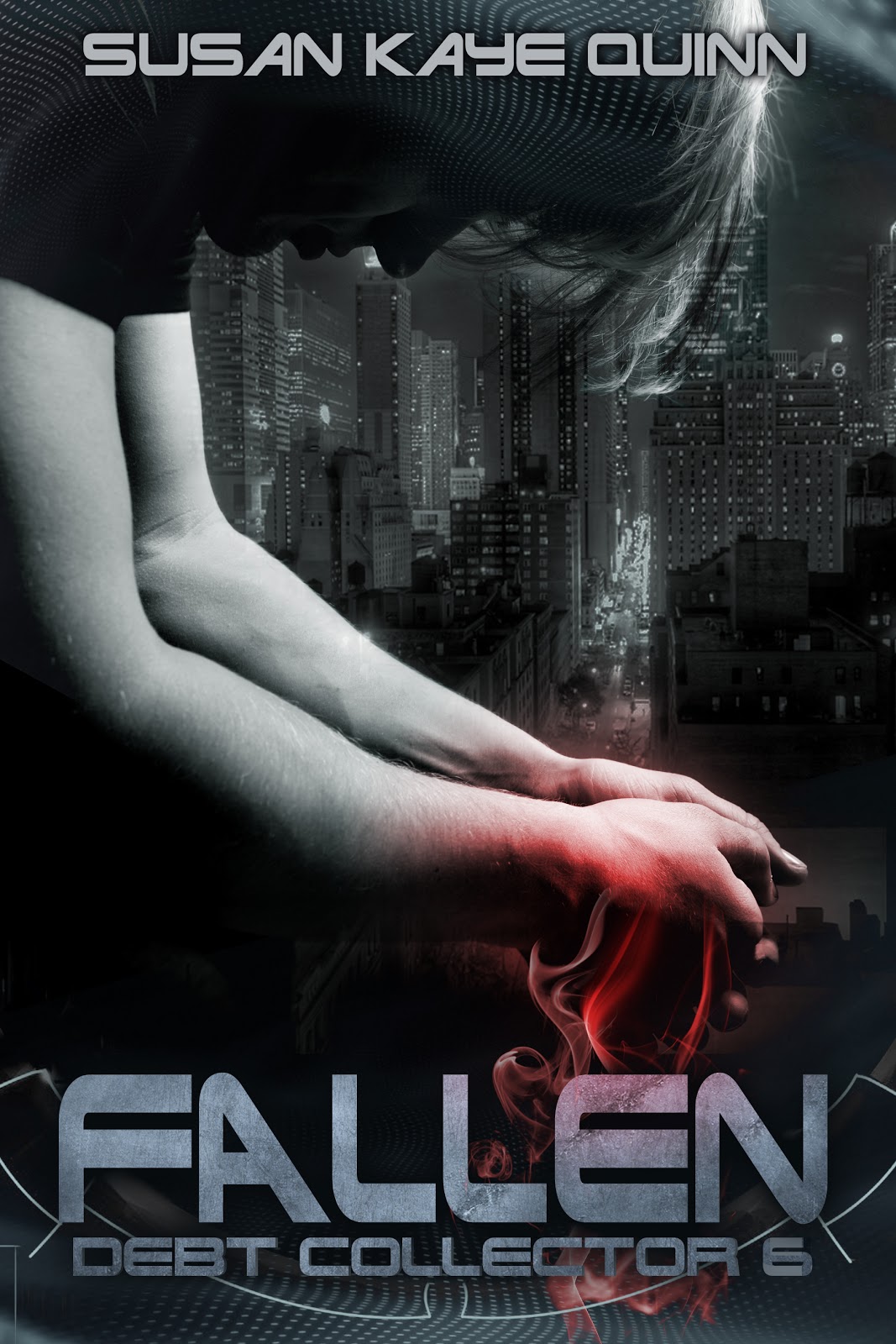 Lirium’s hopes for escape from Kolek’s mob are threatened when Valac seems to be coming unhinged.Book 1 synopsis:What's your life worth on the open market? A debt collector can tell you precisely.Lirium plays the part of the grim reaper well, with his dark trenchcoat, jackboots, and the black marks on his soul that every debt collector carries. He's just in it for his cut, the ten percent of the life energy he collects before he transfers it on to the high potentials, the people who will make the world a better place with their brains, their work, and their lives. That hit of life energy, a bottle of vodka, and a visit from one of Madam Anastazja's sex workers keep him alive, stable, and mostly sane... until he collects again. But when his recovery ritual is disrupted by a sex worker who isn't what she seems, he has to choose between doing an illegal hit for a girl whose story has more holes than his soul or facing the bottle alone--a dark pit he's not sure he'll be able to climb out of again.The first three episodes of the Debt Collector serial are collectively the length of a short novel, or 152 pages. These are the first three of nine episodes in the first season of The Debt Collector serial. This dark and gritty future-noir is about a world where your life-worth is tabulated on the open market and going into debt risks a lot more than your credit rating. Episode 4, Broken, releases 4/17/13. For more about the Debt Collector serial, see DebtCollectorSeries.com

Susan Kaye Quinn grew up in California, where she wrote snippets of stories and passed them to her friends during class. Her teachers pretended not to notice and only confiscated her stories a couple times.

Susan left writing behind to pursue a bunch of engineering degrees, but she was drawn back to writing by an irresistible urge to share her stories with her niece, her kids, and all the wonderful friends she’s met along the way.

She doesn’t have to sneak her notes anymore, which is too bad.

Susan writes from the Chicago suburbs with her three boys, two cats, and one husband. Which, it turns out, is exactly as a much as she can handle.