Cover Reveal: A Shifting of Stars by Kathy Kimbray 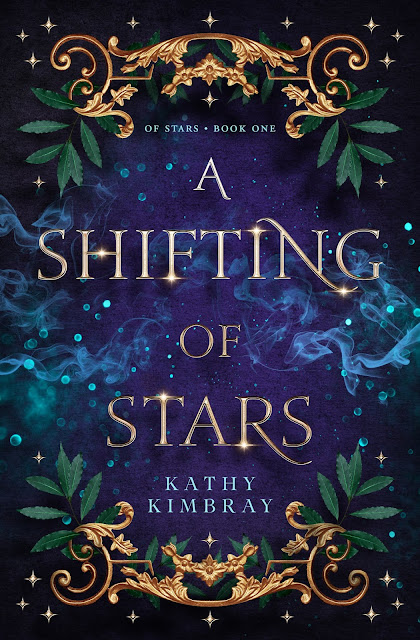 A Shifting of Stars
by Kathy Kimbray
Genre: YA Fantasy
Release Date: May 28th 2019

Seventeen-year-old Meadow Sircha watched her mother die from the wilting sickness. Tormented by the knowledge that the emperor failed to import the medicine that would have saved her, she speaks out at a gathering of villagers, inciting them to boycott his prized gladiator tournament.

But doing so comes at a steep cost.

Arrested as punishment for her impulsive tongue, Meadow finds herself caught up in the kind of danger she’s always tried to avoid. After a chance meeting with an enigmatic boy, she’s propelled on a perilous trek across the outer lands. But she soon unearths a staggering secret: one that will shift her world—and the kingdom—forever.

Filled with longing and heart, surprise and wonder, A SHIFTING OF STARS is the first book in Kathy Kimbray's gripping Of Stars trilogy.

About the Author
Kathy Kimbray is a YA author from Australia.

She loves summer, dancing and dreaming up big ideas. A SHIFTING OF STARS is the first book in her thrilling new YA fantasy series.