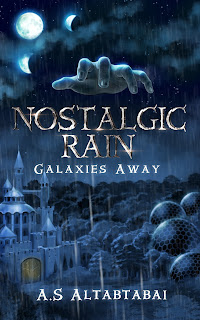 What seventeen-year-old Leland finds in the abandoned basement of his house is something he will never forget.

Leland lost his father when he was seven. Since then, he has successfully adapted to the awful life of being a student, the man of the house, and a father figure to his two younger siblings. All of that changes when he and his best friends stumble upon a secret in his deserted basement, and fall into another dimension with three moons, foggy woods, and an ancient castle-Oremanta.

Learning who he really is, how he came to this remote planet, and the shocking, ugly mystery of Oremanta aren't as bad as the quest he finds himself obligated to complete-killing someone he never thought he'd meet in Oremanta to save everyone.


For God’s sake, what the hell is going on? 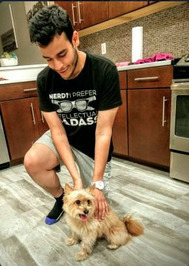 Website│Twitter│Goodreads
a Rafflecopter giveaway
at 12:30 AM