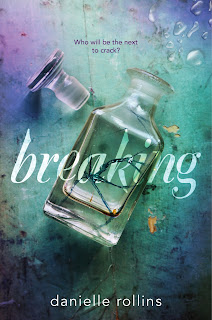 Prep school gets a twist of supernatural suspense in this commercial YA thriller.

Charlotte has always been content in the shadow of her two best friends at the prestigious Underhill Preparatory Institute. Ariel is daring and mysterious. Devon is beautiful and brilliant. Although Charlotte never lived up to the standards of the school—or her demanding mother—her two best friends became the family she never had. When Ariel and Devon suddenly commit suicide within a month of each other, Charlotte refuses to accept it as a coincidence. But as the clues point to a dangerous secret about Underhill Prep, Charlotte is suddenly in over her head. There’s a reason the students of Underhill are so exceptional, and the people responsible are willing to kill to protect the truth…

Suspenseful and scintillating, with hints of the supernatural, this fast-paced thriller will keep readers hooked.


Today we welcome Danielle for an interview!


Tokyo. I’ve wanted to go to Tokyo forever! Not sure if I’d make it the backdrop of a story, but I could see taking inspiration from the city!

Thanks so much for being here today, Danielle! 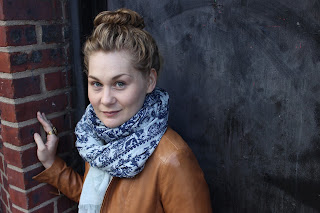 Author of the best-selling MERCILESS series, SURVIVE THE NIGHT, BURNING, and BREAKING. I'm currently working on the last installment of the Merciless books, & starting a new series to be announced later this year.