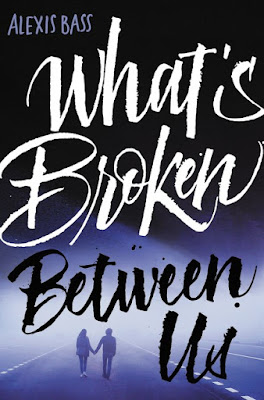 Alexis Bass’s heartbreakingly beautiful second novel is a tale of love, loss, and learning to forgive.

Look to the left, look to the right. We’re all going to die. But someone has to do it first. So who’s it going to be?

Tragedy struck Amanda Tart’s town a year and a half ago when a sophomore girl was killed in a car accident on graduation night.
Amanda’s brother, Jonathan, was behind the wheel and too drunk to drive. He’s spent the past year in prison and has cut off all ties. But now Jonathan is coming home. Just as Amanda’s trying to figure out what that means for her family and herself, she’s paired up for a school project with Henry Crane—a former crush, and brother of Jonathan’s ex-girlfriend, who survived the crash with horrible injuries.

Everyone is still incredibly damaged by the events of that night. Can Amanda and Henry finally begin to heal what’s broken and find some peace?

Brooke's Review:
I want to thank Harper Collins for providing me with a copy of this book to read and give an honest review. Receiving this book for free has in no way altered my opinion or review.

I've recently really enjoyed contemporary YA reads. Throw in what is a forbidden love and I really need to read it! This was one of those books.

My favorite part of this book were the characters. The plot was interesting but I really think it was the characters that got to me and made me want to keep reading. There's something about broken characters who need each other to heal. And this is made even more intense by watching those characters sneak around because what would the world think if they were seen together? Amanda and Henry are these characters. Amanda fights her brother's demons, takes them on as her own and feels guilty for the things he's done. And Henry has much hatred for Amanda's brother and for what he did to his sister. But neither Amanda nor Henry can seem to keep apart from each other. And. though it's an unexpected alliance, it works for them both.

And then there's Amanda's brother, Johnathan. After spending a year in prison for killing one girl and severely injuring another, he is released. Amanda has hope that he will have healed and changed while in prison. But Jonathan just seems to be self-destructive. I almost felt as if Jonathan did the things he did to try and be sent back to jail. He had no filter for doing the wrong things. While he didn't outwardly seem repentant about the things he's done, I do think he harbors a ton of guilt over it. And I think this is why he's so determined to "get caught" doing the wrong thing.

Overall, this is an emotionally charged read. A book that floats you though the ups and downs of a family that has fallen apart and is trying to piece itself together. And of a romance that helps both characters figure out what they need to do to heal and move on from the tragedy that has been introduced into their lives. Fans of Gayle Forman's writing will certainly enjoy this story. 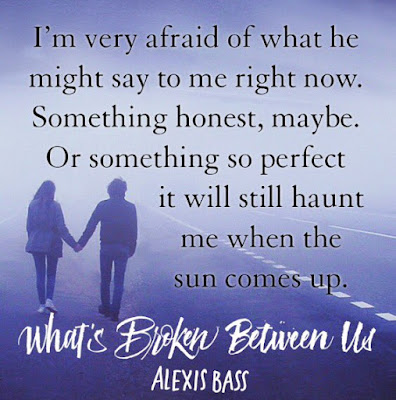 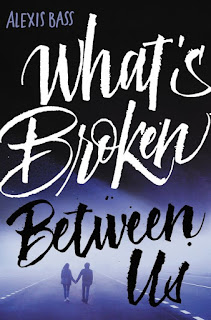 Follow the What's Broken Between Us Blog Tour and don't miss anything! Click on the banner to see the tour schedule. 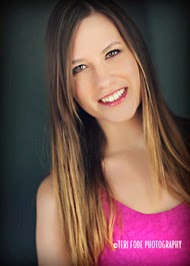 Alexis Bass grew up in Washington, went to college in Arizona, and spent her early twenties in Seattle. She currently lives in Northern California with Dylan McKay, her gorgeous and rambunctious golden retriever. She loves good fashion and good TV as much as a good book, and is a huge advocate of the three C’s: coffee, chocolate, and cheese. LOVE AND OTHER THEORIES is her first novel.