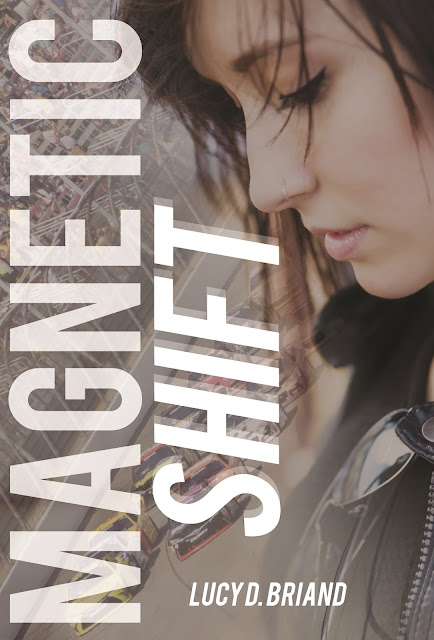 The ability to magnetize and manipulate metal with the flick of her wrist makes seventeen-year-old Lexi Adams a crack mechanic, but it’s a disaster in the making when her stepdad trades her skills to NASCAR team owner Dean Grant for an entire season’s worth of sponsorship ads.

Now Lexi has no other choice but to suck it up and hope she can keep her magnetic impulses under control—that is, until she runs into NASCAR’s hot new rookie, Colton Tayler.

When Carl Stacy, the ruthless team owner of the defending Cup Champion, discovers Lexi’s secret and plots to use it to ruin Dean’s race team for good, Lexi must either expose her ability to save Colton, risking Dean’s career and her own freedom in the process, or watch the only guy she’s ever fallen for race to his death. 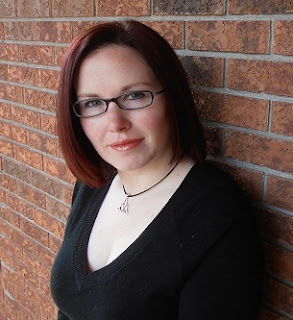 By day she works full time as a public servant for the Government of Canada, but by night her creative mind takes over and conjures up Young Adult Gearhead Romance stories with subtle twists.
Turning her dreams into stories awarded her the Unpublished Maggie Awards for Excellence in the Young Adult Romance category in 2013.

When not working, reading, writing, or watching way too much TV, Lucy likes to cosplay, attend ComicCons, go on road trips to Walt Disney World, and play ridiculous amounts of board games. She’s obviously also a huge NASCAR Sprint Cup fan.
Lucy is represented by Brittany Booker of The Booker Albert Literary Agency.

- This giveaway is sponsored by Lucy D. Briand
- Must be 13 or older to enter
- Winner will be chosen at random.
- Once winner is announced, winner has 48 hours to claim prize
- Winner will be announced via rafflecopter, GCReader Facebook page & Twitter account.