Book Blast: The Secret of the Sevens by Lynn Lindquist @LynnLindquist 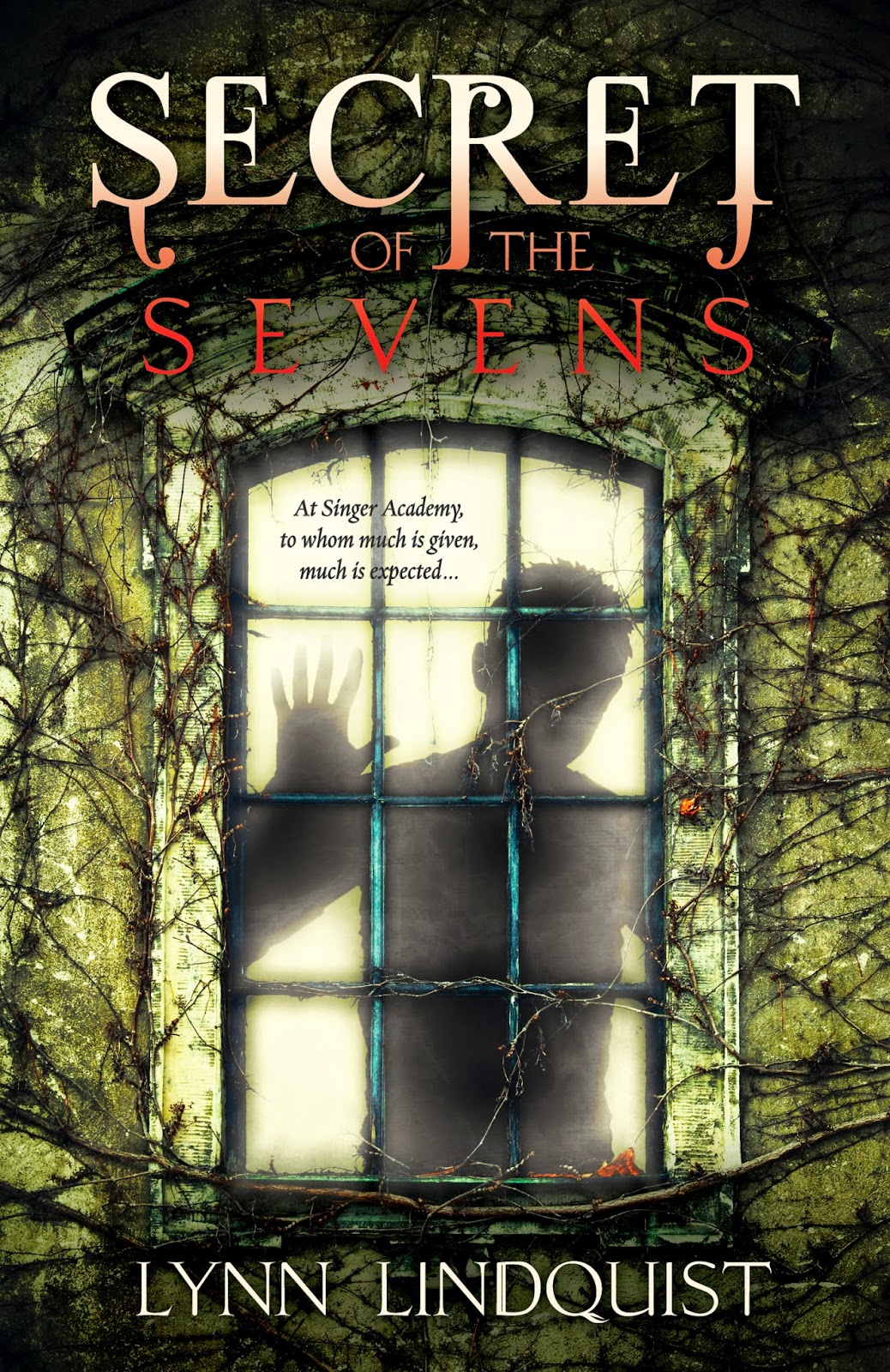 Summary from Goodreads:
Everyone at Singer, a boarding school for underprivileged kids, knows the urban legend of the Society of Seven. Decades ago, the original members of the secret guild for elite students murdered the school's founder and then perished in the fire they lit to hide the evidence. Or so the story goes.

Talan Michaels doesn't care about Singer's past. He's too focused on his future and the fact that he'll be homeless after he graduates in May. To take his mind off it, he accepts a mysterious invitation to join a group calling itself the Sevens.

He expects pranks, parties, and perks. Instead, he finds himself neck-deep in a conspiracy involving secret passages and cryptic riddles about the school's history. Even worse, he's now tangled in web of lies someone will kill to keep hidden.

“At the end of the day, it’s Talan and his endearing combination of bravado and vulnerability, coupled with the crackling chemistry he shares with Laney, that will keep readers turning the pages. A satisfying read for secret-society fanatics and romantics alike.” – Kirkus Reviews 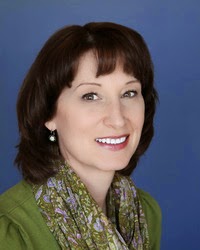 About the Author
Lynn Lindquist lives in a suburb of Chicago with two overly-social sons and a mutt named Slugger who wisely hides under the bed most days. The hordes of teenagers that regularly frequent her house (think Panama City Beach during spring break) provide fodder for her young adult novels and growing anxiety disorder. Ever since her sons broke the Guinness Record for Largest-Rager-Thrown-While-a-Parent-Was-Out-for-the-Night, she enjoys spending her free time at home entertaining friends, cooking, reading, and writing. Thankfully, her favorite things in life are her sons, words, and kids, so she wouldn’t have it any other way.  She is represented by Katherine Boyle at Veritas Literary Agency.