Welcome to The Cover Contessa's stop on the Prophecy blog tour!

Summary from Goodreads:
On the other side of death, is destiny.

Callie Ingram is spending her senior year focused on one thing: swimming. Her skill as a competitive swimmer is going to secure a scholarship and her future, or so she hopes. She has big plans, and Liam Hale, her gorgeous new neighbor, isn’t going to affect them. But when Callie sees Liam beheading someone, she learns his family has a secret that will change everything. The Hales are Vikings, demi-gods who’ve been charged by The Fates to find their new destined leader.

Callie’s caught in the middle of a budding Norse apocalypse, in love with Liam Hale and desperate to protect her best friend…who the Hales believe is marked for transformation. Putting the clues together as fast as she can, can discovers she has the power to rewrite destiny, for herself and all humankind. 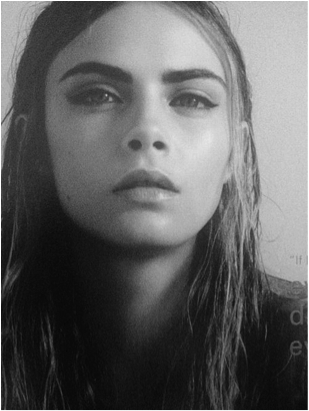 ~ A little secret ~
Callie has long avoided the haunted manor next door, but her curiosity and one peculiar new resident has her reconsidering the position.

Dislikes:
·      Cheating cheaters who cheat. If you’re done with someone, dump them BEFORE moving on. What’s so hard about that?
·      Secrets.
·      Confrontation. She’s a struggling pacifist.
·      Her ex-boyfriend who taunts her endlessly for his entertainment
·      Jogging. Jogging is hard.


Julie Anne Lindsey is a multi-genre author who writes the stories that keep her up at night. She’s a self-proclaimed nerd with a penchant for words and proclivity for fun. Julie lives in rural Ohio with her husband and three small children. Today, she hopes to make someone smile. One day she plans to change the world.

Find Julie online:
Julieannelindsey.com
Find Me on Facebook!
Tweet Me!!
Read with me on Goodreads
Pin with me on Pinterest
Blogging at Musings from the Slush Pile
Capturing life on Instagram
a Rafflecopter giveaway
at 12:06 AM