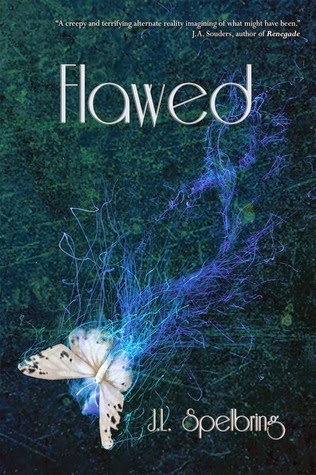 Synopsis: In a world where Hitler won the The War, and perfection is constantly sought, Ellyssa has broken free from her austere life and has found another meaning for her existence.

But her happiness is short lived. Ellyssa finds herself on the run, again. Her father's work didn't die with him, but lives on in her siblings, Aalexis and Xaver, and they are determined to complete his unfinished dream. 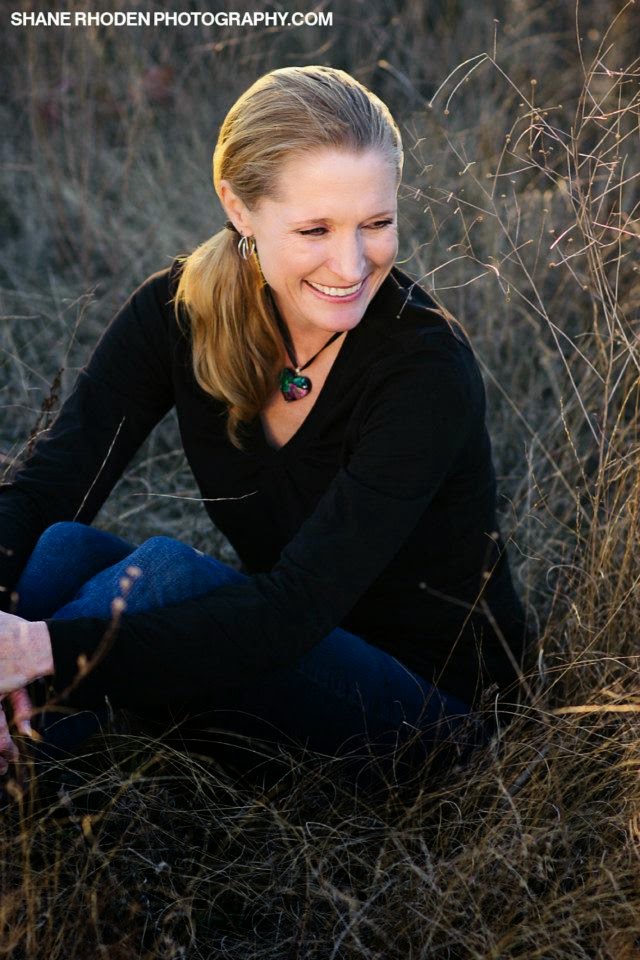 J.L. Spelbring lives in Texas, where she wanders out in the middle of the night to look at the big and bright stars. Besides knocking imaginary bad guys in the head with a keyboard, she enjoys being swept away between the pages of a book, running amuck inside in her own head, pretending she is into running, and hanging out with her kids, who are way too cool for her.

Her novel, Perfection, released in July 2013 and the sequel, Flawed, releases August 2014.