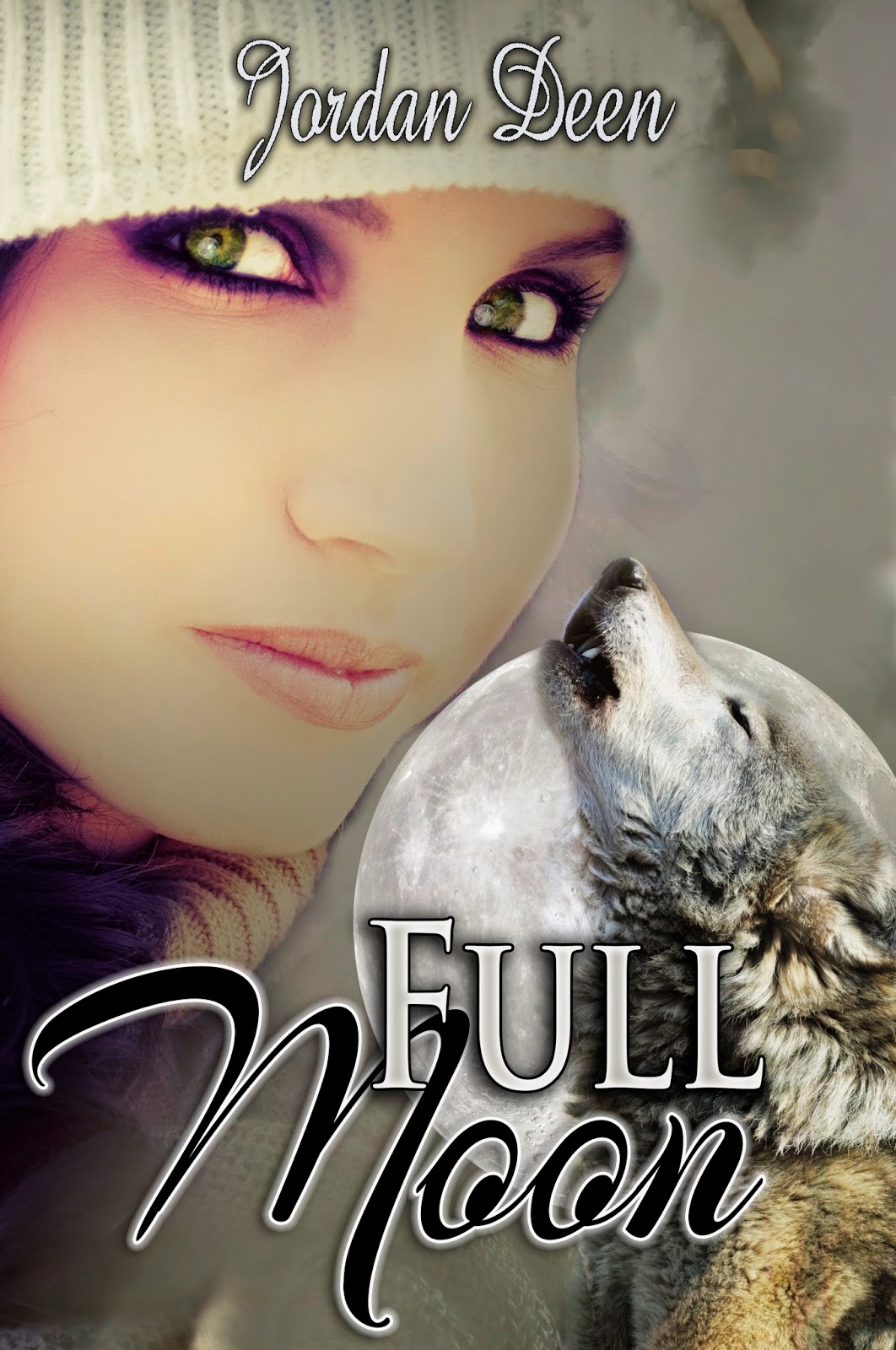 You know her story. You know her painful initiation into the werewolf world and you’ve seen her struggle to find the truth.

Now, Lacey Quinn is ready for the war to be over. Are you?

Lacey has been used, lied to and cheated out of the only thing she ever wanted: independence. Struggling with her newfound knowledge of being pack leader, Alex coming back into her life and the kidnapping of Lily’s mate—Matt—Lacey is faced with one of the biggest decisions of her life: fight or flight. While she knows running from the war will risk many lives, but staying means she would never have the life she wants and quite possibly never know a world without werewolves, witches and war.

Sometimes doing the right thing isn’t always the first or most obvious choice. Lacey Quinn is about to challenge what everyone thinks is the right thing to do. Unfortunately for her, most will not agree with her decision or the painful outcome.

Just please stop…, I said one last time as the ribbons encircled my wrists and my ankles and started pulling in opposite directions. There would be no end to the suffering until there was an end to me. The only way to stop the pain was to let myself go. To let it overtake me and to be one with the pain. I released the tension in each of my muscles and loosened my balled up fists. If I was going to die now, it would be on my own terms. As soon as the realization had registered in my mind, the onyx prisoner twisted onto itself and around me to squeeze my stomach and my ribs. It was determined to kill me and to make me suffer while it was doing it. I couldn’t fight back. I wouldn’t fight back. It was futile. I remained limp and it seemed to only further anger my captor.

The next thing I knew, I was upside down and the ground was racing quickly towards my face. The shackles around my wrist were released and I was again screaming for my freedom. My arms flailed and hopes for developing an ability to fly rushed through my mind. If only I could fly… then my head hit the ground. 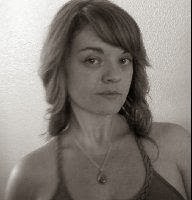 Jordan Deen is an Award-Winning Young Adult and New Adult Author from East St. Louis, Illinois. Her debut novel, THE CRESCENT was a 2010 Reader's Favorite Award Winner. Her second novel, HALF MOON released in 2011. BREAKING LAUREN is her third novel and was a finalist in the Texas Literary Awards. The sequel, LOSING LAUREN will be released on 12/5/2013.

She can usually be found curled up in her favorite chair with a book or her laptop. She is the proud mother of one crazy little boy and an even crazier teacup Yorkie.

Jordan is Indie published, as well as traditionally published with Black Rose Writing.
'Life is about the journey...'