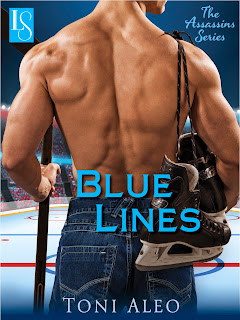 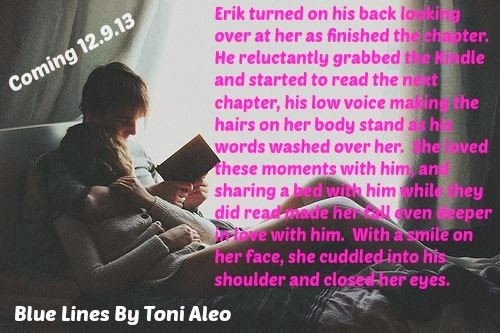 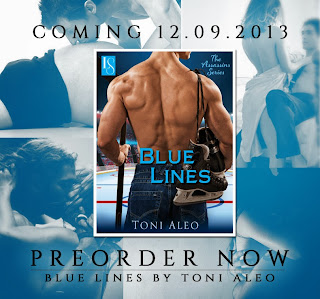 Have a question you'd like to ask Toni Aleo?

She will be answering reader's questions EVERY Friday via YouTube until December 9th!
Details can be found here {Giveaway}: http://www.goodchoicereading.com/2013/11/author-toni-aleo-answers-your-questions.html