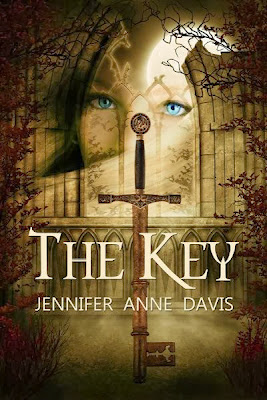 ADD TO YOUR TBR 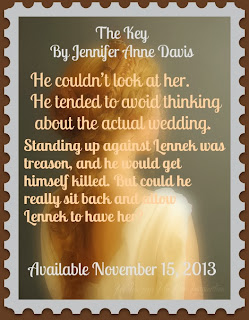 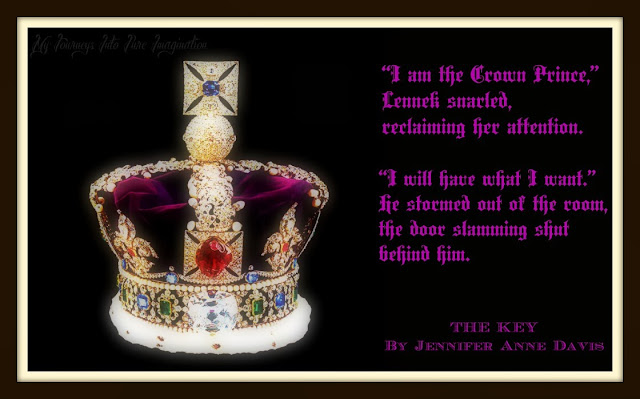