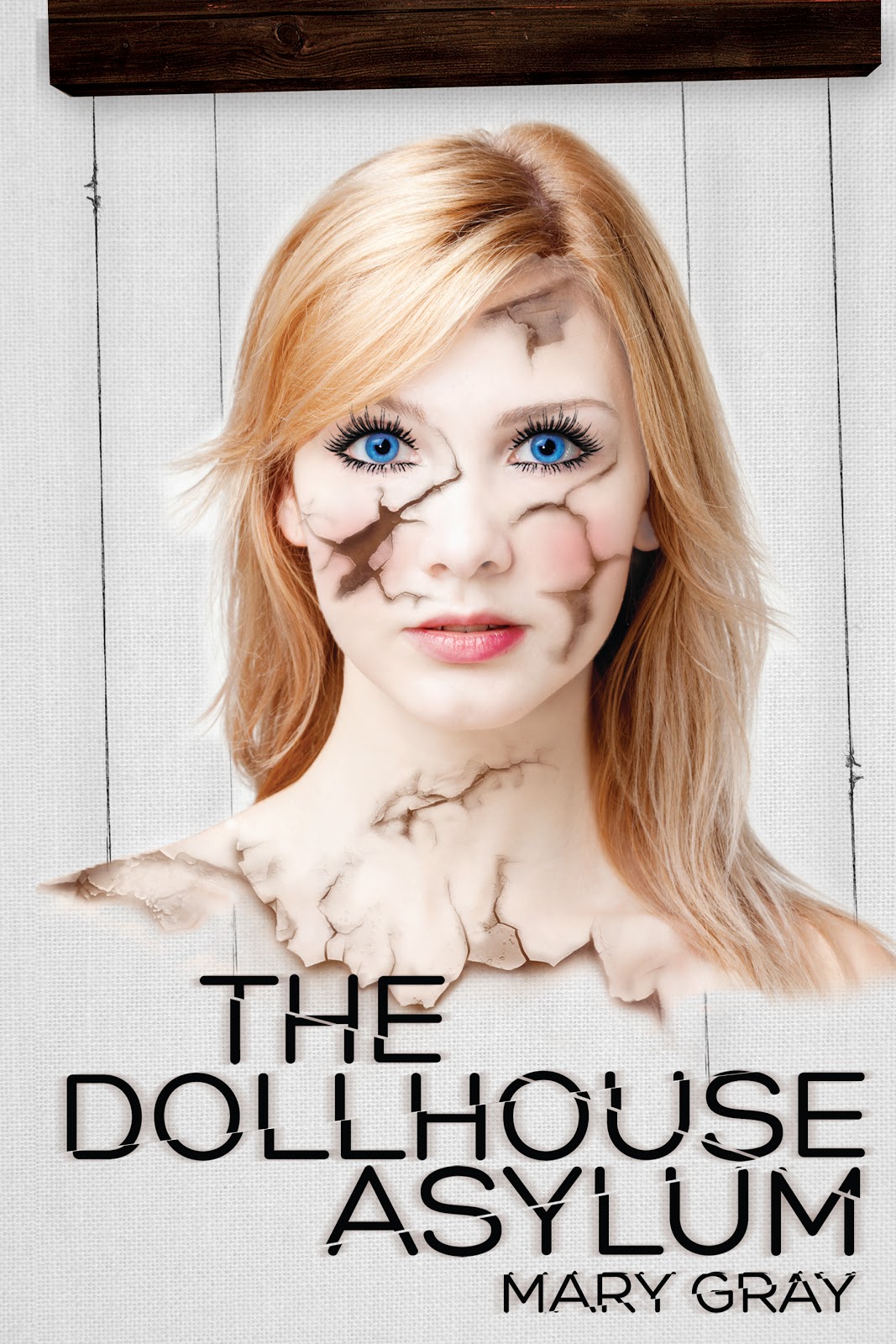 A virus that had once been contained has returned, and soon no place will be left untouched by its destruction. But when Cheyenne wakes up in Elysian Fields--a subdivision cut off from the world and its monster-creating virus--she is thrilled to have a chance at survival.
At first, Elysian Fields,with its beautiful houses and manicured lawns, is perfect. Teo Richardson, the older man who stole Cheyenne's heart, built it so they could be together. But when Teo tells Cheyenne there are tests that she and seven other couples must pass to be worthy of salvation, Cheyenne begins to question the perfection of his world.
The people they were before are gone. Cheyenne is now "Persephone," and each couple has been re-named to reflect the most tragic romances ever told. Everyone is fighting to pass the test, to remain in Elysian Fields. Teo dresses them up, tells them when to move and how to act, and in order to pass the test, they must play along.
If they play it right, then they'll be safe.

But if they play it wrong, they'll die.

The Cover Contessa's Review:
I want to thank Spencer Hill Press for providing me with a copy of this book at BEA to read and give an honest review! It's even signed by the author, Mary Gray, in pretty pink and blue! Getting this book for free has in no way influenced my opinion or review.

I can tell you right off the bat that I am very torn with this book. The concept is so great, really new and nothing I've read recently for sure but the execution is not exactly as I thought it would be. Because of this I'm having a hard time deciding where my thoughts on this book lie.

Let me start with the cover. Well, I love this cover. It's just absolutely gorgeous. It's certainly one that I would pick right off the shelf and buy without even having to read the blurb. The crack symbolism, which will become more understandable once you read the book, is really a great detail and I'm so glad the cover designer included it!

The charters:
Well, this is where I start getting torn.
Cheyenne, well, she's got lots of potential for sure. But she falls short for me. She spends way too much of the time brooding and waffling to really make for a great narrator. It got to the point where I was not surprised at her reactions at all. And I felt this waffling made her weak and I actually had no empathy for her because of it. She tells you in one sentence that she is feeling one way, then completely contradicts that with her actions. I felt like she could not take a stand for what she believed because she was too worried about how people would perceive her. Perhaps this was the point of her character but it really rubbed me the wrong way. Think Bella from Twilight and you can understand my trepidation with liking her character. She's obsessively clingy.
Teo, on the other hand, was probably my favorite character. Funny I should say that since he's the villain, but he NEVER swayed in how he thought or believed. He was the antithesis of anything good in this world. But, his heart is completely loyal to Cheyenne (though she has moments where she is not so sure of this), and his evil side is a direct response to trying to make her happy. I wanted to throttle, stab, and taser him through the whole book, but he is actually what kept me going. I needed to see how he would end up being when the story was over.
Marcus is sweet and loyal. He is the trustworthy guy and quickly becomes a bit of a rock for Cheyenne. She leans on him for support, despite the fact that he's Teo's brother and she should not be relying on him for anything. There were a few times in the book I actually questioned whether or not he was in cahoots with Teo and whether he would turn evil and scare me at some point in the book. It kept me on edge.

The Plot:
I loved the theme of this book: taking famous literary couples and using others to portray them. Teo creates a world all on it's own, away from the "zombies" that are quickly invading Texas and changing the world as we know it. But there is a secret Teo hides about his taylor made neighborhood, there's not enough room for them all and some must pay the price so that others live. And he has no qualms about making it happen in the blink of an eye.

I will say that I felt like the story started off in the middle. I was waiting and waiting for some back story but it really never came. I felt like it left a bit of a hole in the plot and would have liked to see some background (besides Cheyenn's falsh backs of being with Teo). I do understand that the point of the neighborhood was to isolate these couples from the rest of the world, under the premise that they would be infected with The Rot, but could earn the vaccine if they played their parts right. But I still felt there needed to be more on how the teens were actually gathered and brought to this place. Cheyenne does go into it a bit, but I never get the feeling that there was a reason why these particular people were chosen.

The Writing:
Mary's writing is good. It certainly helped to keep me interested in the book. But I can say there were times when I wasn't sure I would make it to the end and I can't quite put my finger on why. Plot deficiencies? Character underdevelopment? or am I just not into the evil, scary stuff? I'm not sure. It wasn't just one thing, it was kind of a bunch of things and that's why I was not sure how to rate the book.

In Conclusion:
I can say that it made me think. And despite those few negative things I listed, I really did enjoy the story. It's amazing the lengths people will go to to be with the one they love. But in the process, they may turn the one they love away. And the book is creepy and twisted and disturbing and full of all kinds of weird that will keep you guessing. If you are a fan of thriller and mystery a la The Twilight Zone, then this is a book you want to pick up for sure!

Mary Gray has a fascination with all things creepy. That’s why all her favorite stories usually involve panic attacks and hyperventilating. In real life, she prefers to type away on her computer, ogle over her favorite TV shows, and savor fiction. When she’s not immersed in other worlds, she and her husband get their exercise by chasing after their three children.  The Dollhouse Asylum is her first novel.
Author Links: Goodreads/Website/Facebook