Cover Reveal: Welcome to the Darkness by L.M. Justus 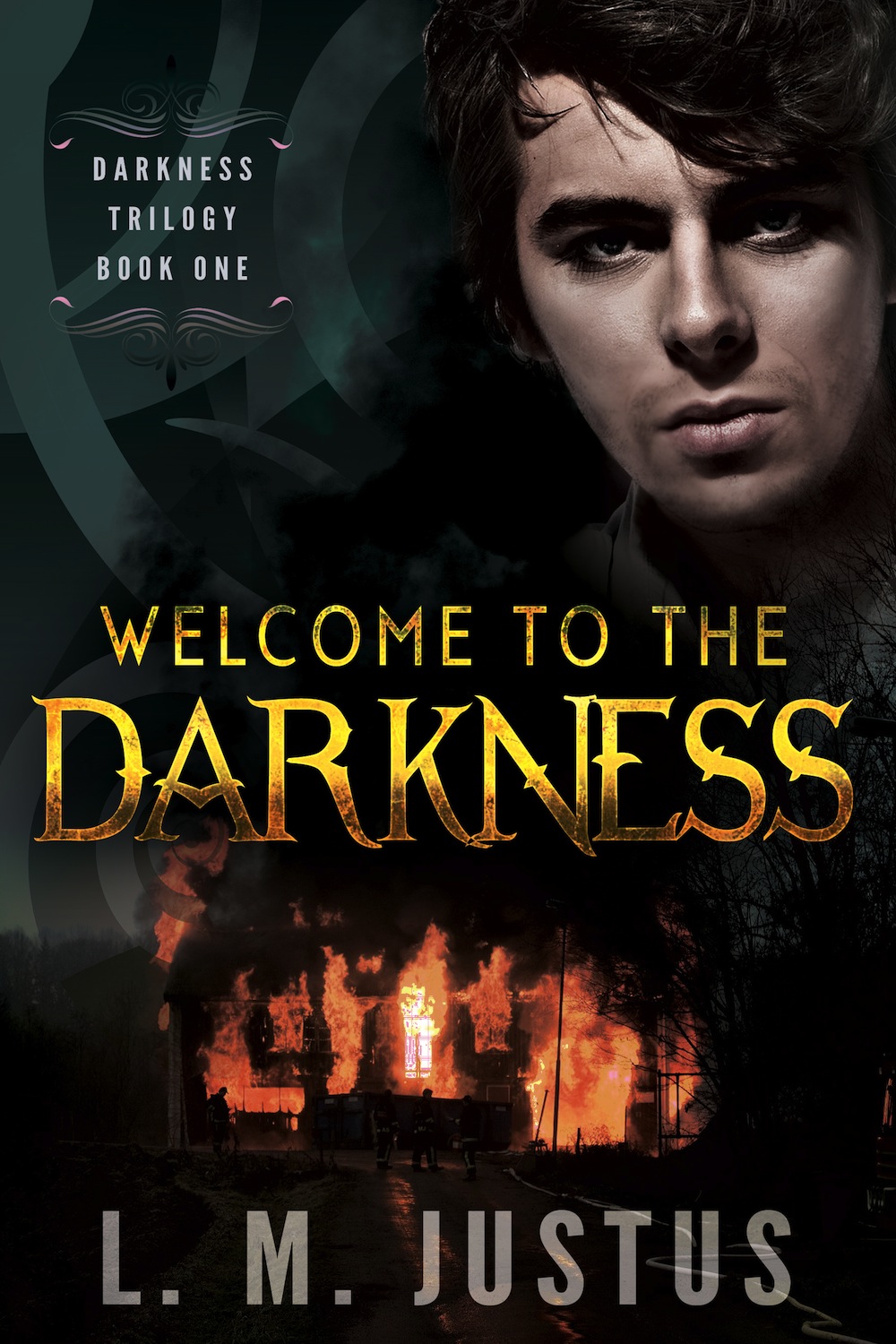 A typical teenager, seventeen-year-old Reed Hennessy doesn’t realize how lucky he is to lead a normal life until he loses everything, including his humanity. The attacker who slaughters his family and destroys their home turns out to be a vampire, a creature Reed had considered a myth.Now a vampire himself, but with the unique ability to walk in sunlight, Reed struggles in the dark underworld he didn’t even know existed. His only two allies in his fight to stay alive are his reluctant mentor, Nathaniel, a vampire with over two hundred years’ worth of emotional baggage, and Sarah, a rookie cop with a secret ability of her own.Together, Reed and his companions face a harrowing, cross-country journey before stumbling into a plot which could mean the end of everything for humans and vampires alike. 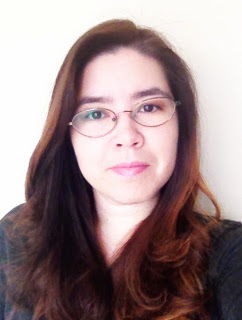 Lisa Justus' path to becoming an author took a circuitous route through the University of Waterloo where she earned a Bachelor of Mathematics, followed by jobs in quality assurance and technical writing at a high-tech company. With a keen interest in creative fiction, she wrote her first fantasy novel as part of NaNoWriMo as well as an early chapter book for her kids when they were younger.  Her YA paranormal fantasy novel Welcome to the Darkness is the first book in the Darkness Trilogy.

These days Lisa is busy writing her fourth novel, reading, finishing her basement, doing volunteer work, and trying to stay in shape by running somewhat regularly. She, her husband, and their three children live in Ottawa, Ontario.