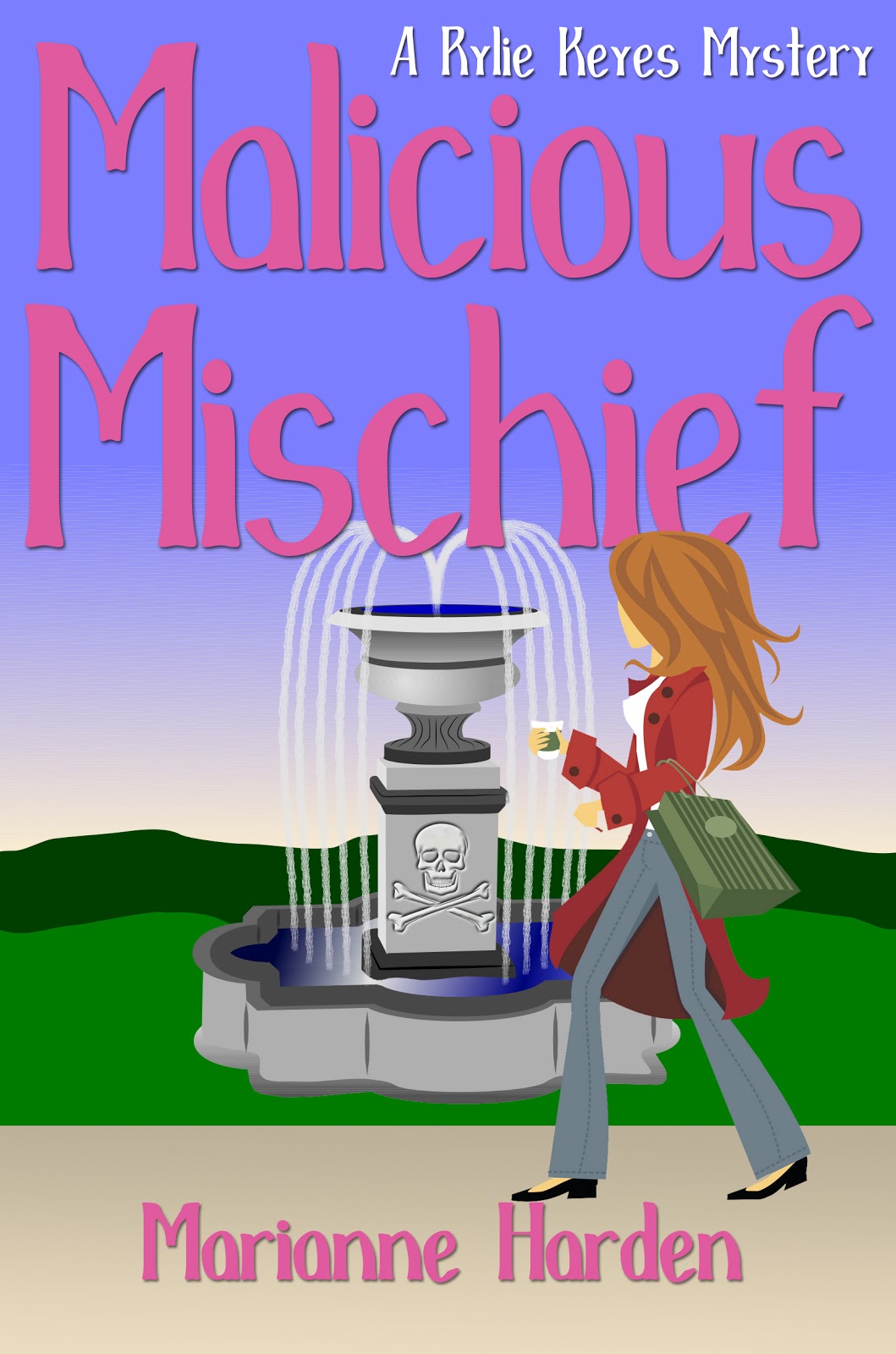 Career chameleon, Rylie Keyes, must keep her current job. If not, the tax assessor will evict her ailing grandfather and auction off their ancestral home. When a senior she shuttles for a Bellevue, Washington retirement home winds up dead in her minibus, sticky with a half-eaten s'more, head clad in a cellophane bag, and a pocketed complaint letter accusing her of driving by Braille, her goal to keep her job hits a road bump.
The deceased was thought to be a penniless Nazi concentration camp survivor with a silly grudge against Rylie. However, the victim has enemies who will stop at nothing to keep their part in the murder a secret.

Forced to dust off the PI training she's kept hidden from her ex-detective grandfather, Rylie must align with a circus-bike-wheeling Samoan to solve the murder, all while juggling the attentions of two very hot police officers.

Excerpt
~When the chips are down, the buffalo is empty~
Am I a flake? Sort of. But I’m trying to change. My grandfather has property tax issues, and what troubles Granddad, troubles me. Good thing I’ve held down a steady job for months. A major big deal. Not the getting a job part—I’ve had lots—but the held down aspect. Somehow, I always end up unemployed, but not today.
Today, I am Rylie Tabitha Keyes, chauffeur to the seniors at Fountain of Youth Retirement Home (FoY.)
It was dawn Sunday as I eased my employer’s van from one freeway onto another. After that, I concentrated on the wet asphalt up ahead. I didn’t want to think about my job history or our financial woes. Instead I focused on the summery sunrise over the Cascade Mountains due east. I stared at it a moment, charmed by its contrast to the more typical Bellevue, Washington gloom brooding overhead.
I should’ve been asleep, but I needed to toss trash from a fundraiser rolling around in the back of the van. Leland Rosenberg, my boss at Fountain of Youth Retirement Home, had asked me to dump the bags at his second business, Rosenberg Laboratory, as FoY’s Dumpsters were full from a recent bathroom remodel. His mood had been edgy, kind of insistent I dispose of them last night. I confess, before I could carry out this task, a minor traffic accident and an all-important overnight obligation had waylaid me. I didn’t bother to sigh over how blunders always seemed to pepper my work performance. Some things were fated to be. After all, I slogged at my job for money not joy. It isn't that I don't like working at FoY, it just isn’t my dream gig. You see, I yearned to be a private detective, a Veronica Mars 2.0. Problem is, my grandfather is against the idea. Dead set against it.
So with the stench from the trash bags mounting, I steered FoY’s van onto the off-ramp and headed toward Rosenberg Laboratory just off the freeway exit. My mind was filled with thoughts of a steamy shower, maybe a few hours of shut-eye before punching the clock at nine. I stared forward, squinted. And iced over. Up ahead. Wrong-way traveling. A panel truck advanced, peeling rubber.
Faster.
Closer.
Zeroed in to hit me.
I whipped the van off the road, the red, white, and blue panel truck whizzing past. I slammed on the brakes, fighting to control the wheel. I wrestled with it, panicked, my mind flashing on one fortunate thing: no seniors were in the van.
Tons of hazards burst before my eyes. I struggled to absorb them. A mangled guardrail zigzagged up ahead; its many gaps from other out-of-control vehicles big as life. Worse was the wall of giant Douglas-firs growing beyond, lower trunks scarred, limbs low and swaying.
I was going to careen through the railing.
I was going to hit the trees.
I was going to die. 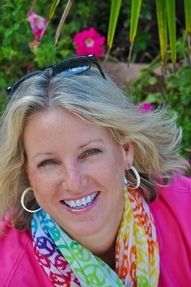 Marianne Harden loves a good laugh. So much so, she cannot stop humor from spilling into her books. Over the years she has backpacked through the wilds of Australia, explored the exotics of Asia, soaked up the sun in the Caribbean, and delighted in the historic riches of Europe. Her goals in life are simple: do more good than harm and someday master the do-not-mess-with-me look. She divides her time between Switzerland and Washington State where she lives with her husband and two children.