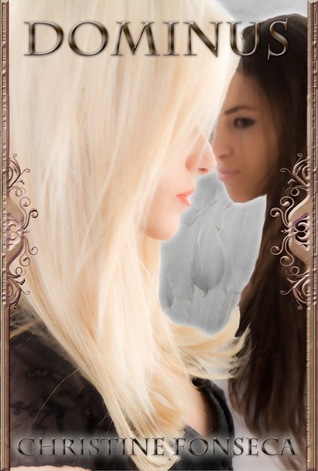 "It’s been six months since my memories returned. Six months since Aydan was again ripped away from me. Six months since I broke a piece of my best friend’s soul.
Six months...”
Nesy has found her memories, her life. Now all she wants is to forget and be human. Only human. But fate holds a different destiny. Forced into a war she wants no part of, Nesy is put to the test in ways she never thought possible as she seeks to fix the mistakes she has made. And the mistakes of her former master, Mikayel. Will she be the Sentinal she was destined to be and put an end to the fighting once and for all? Or will she fail and send humanity into slavery? The future of three worlds depends on the choices, and sacrifices, she must make in this final installment of the Requiem Series.

So are you ready for the awesomeness?
Check this out!

How awesome is that? Doesn't it just make you want this book like NOW???

Author's remarks about Dominus:
"Each character's decisions, each twist of fate has led to this - a time when confusion reigns supreme, when up is down and down is up. And when the fate of humanity rests in the balance.  In this final installment, the decisions of the past have come back to haunt the future, and the fate of Nesy and Aydan, Zane and Cass, Celestium and Infernum, hang in the balance. The only question is, who will survive. This story is filled with anguish and betrayal, love and sacrifice, as I bring the series to an end. It's a story that has been part of my life for many years. Saying "goodbye" to these characters will be a profound experience for me.I hope all of you have enjoyed their stories as much as I have enjoyed writing them." - Christine Fonseca 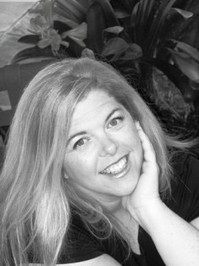 Critically acclaimed nonfiction and YA author Christine Fonseca is dedicated to helping children of all ages find their voice in the world. Drawing on her expertise as an educational psychologist, her nonfiction titles address issues of emotional intensity, resiliency and giftedness. In fiction, she explores the darker aspects of humanity and delivers gothic thrillers that take you on a rollercoaster ride of emotions. In life, she teaches her own children to embrace their unique talents and find their voice by being a force of positive change in the world.
When she’s not writing or developing programs to support children with exceptional needs, she can be found spending time with her family, sipping too many skinny vanilla lattes at her favorite coffee house or playing around on Facebook and Twitter. For more information about Christine Fonseca or her books, visit her website – http://christinefonseca.com or her bloghttp://christinefonseca.blogspot.com.

a Rafflecopter giveaway
at 9:00 PM