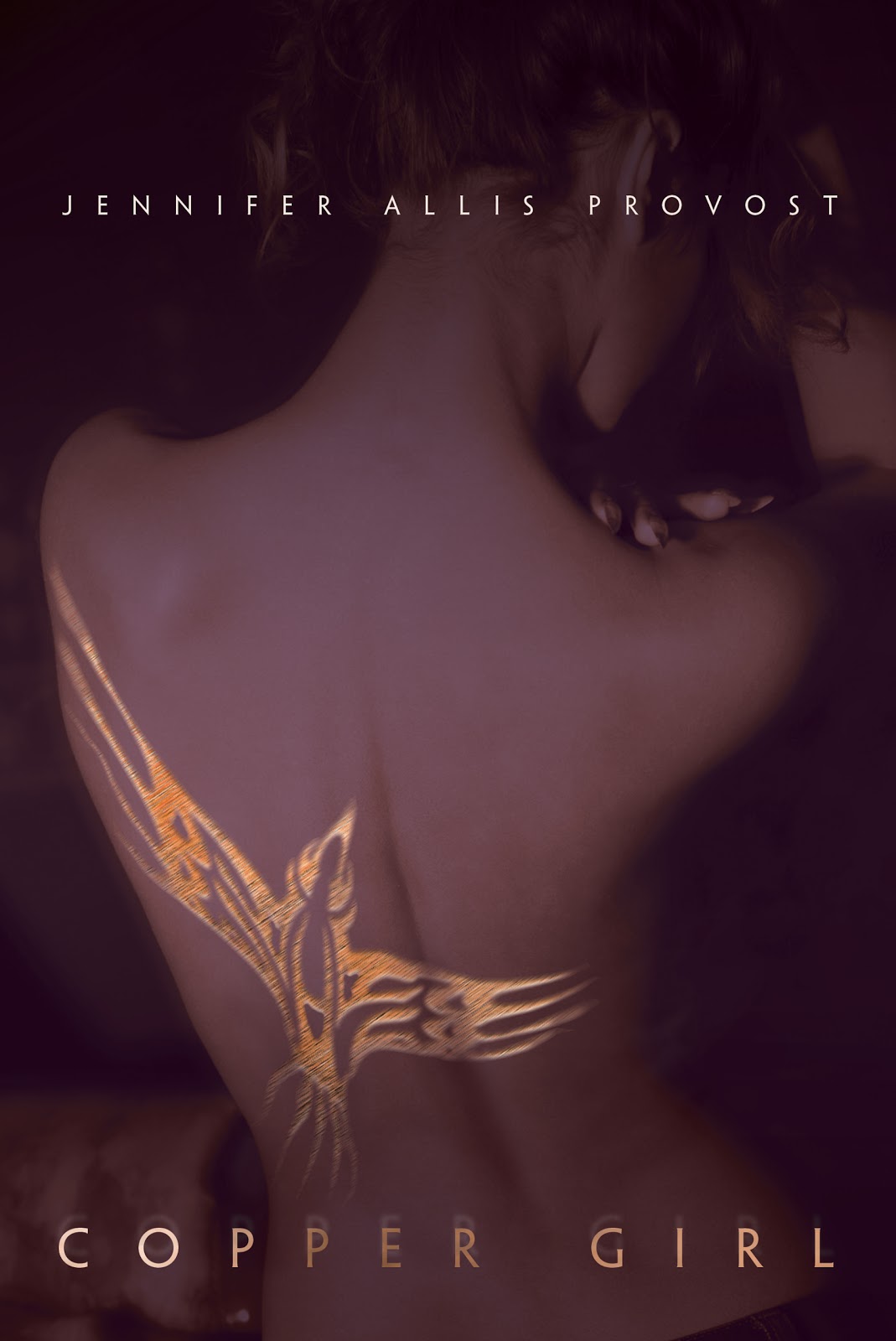 Blurb from Goodreads:Sara had always been careful.She never spoke of magic, never associated with those suspected of handling magic, never thought of magic, and never, ever, let anyone see her mark. After all, the last thing she wanted was to end up missing, like her father and brother.Then, a silver elf pushed his way into Sara's dream, and her life became anything but ordinary.

Jennifer Allis Provost is a native New Englander who lives in a sprawling colonial along with her beautiful and precocious twins, a dog, two birds, three cats, and a wonderful husband who never forgets to buy ice cream. As a child, she read anything and everything she could get her hands on, including a set of encyclopedias, but fantasy was always her favorite. She spends her days drinking vast amounts of coffee, arguing with her computer, and avoiding any and all domestic behavior.
Goodreads/Facebook/Website/Twitter