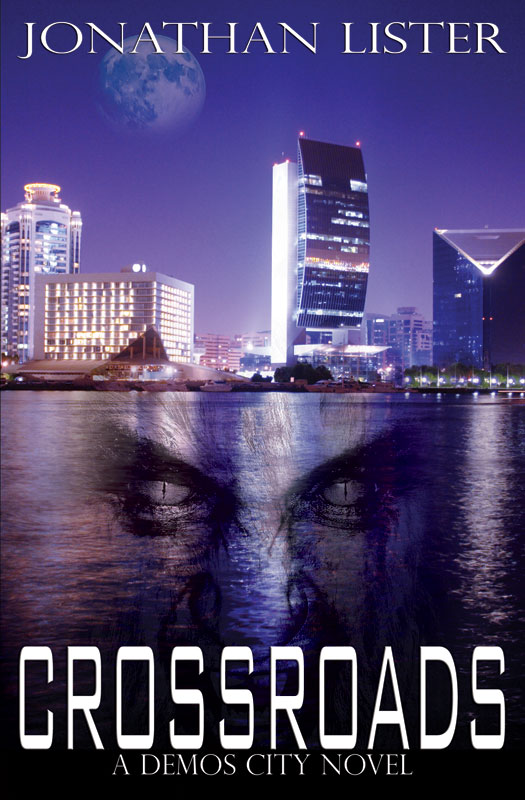 Werewolf. Bar bouncer. Dad. Standard traits for any self-respecting, reformed criminal, living under the radar in Demos City. For Leon Gray, normal is what he wants—for himself and his not-yet-changed teenage daughter.
Playing bodyguard to crusading reporter David Hastings would totally ruin Leon’s peace, especially since Hastings has hired killers on his trail, pros who know how he takes his espresso in the morning, and where Leon lives.
The payoff, though, would fill up Shauna’s empty college fund, and in a battle between opportunity and ordinary, money wins. He just has to keep Hastings alive long enough to cash the check.
If only he didn’t have to save his daughter, too.
As a budding wolf, she’s piqued the interest of a local pack Alpha—one Leon knows will steal Shauna right out from under him the first chance he gets.
Leon isn’t about to give up on his daughter or Hastings, and will fight for both longer than it took Demos City to see werewolves as equals to humans.
He can only hope it doesn’t take a thousand years.