Welcome to the The Bliss quote hop!
Today it's my stop! And my turn to give you a little teaser from Jennifer Murgia's soon to be released novella! 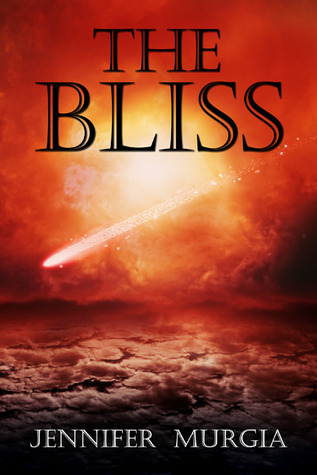 Like his fallen brother Lucifer, Hadrian has been ordered by his fellow angels into a reflective state know as the Bliss.
Having also grown enamored by the same darkness that inhabits human souls, he feels that Lucifer's banishment was too severe.
Forever influenced by that horrific event, Hadrian vows revenge and ventures to Earth to follow him, unwittingly starting an eternal competition for the control of human and angelic souls alike.
In this Angel Star novella, THE BLISS will show how the battle between dark and light truly began

Looks awesome, right?
So, you want the teaser? Then read on!!!

“He went straight to her, you know, straight to the one who opened his eyes,” she tells me.
And here's where you can go tomorrow for the next teaser!


For tomorrow’s quote, go to: http://bookshelfsophisticate.blogspot.com 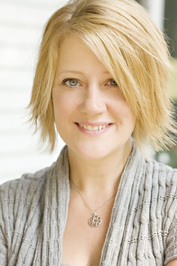 Jennifer Murgia has been writing since she was nine years old. After receiving recognition for her poetry, she went on to use her talents to bring characters to life in fiction novels that are authentic, intriguing, and personal. She currently resides in Pennsylvania with her husband and two children.
at 12:01 AM