Cover Reveal: Eye of the Soul by Terri Rochenski

Introducing a beautiful cover for Terri Rochenski's book Eye of the Soul! 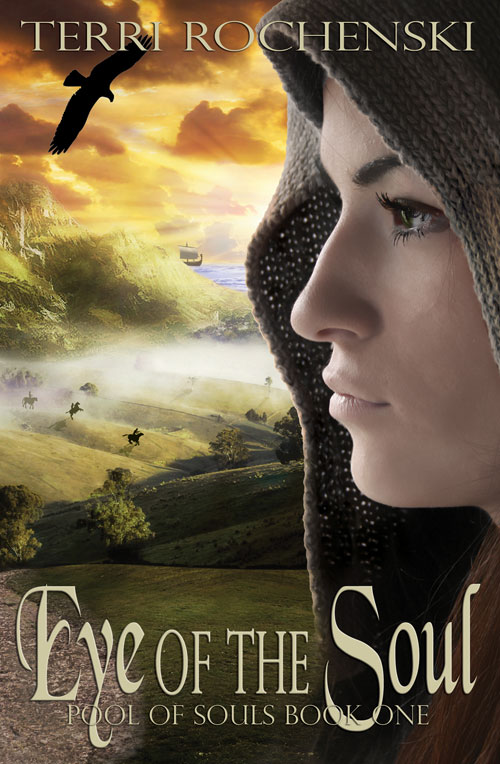 Eye of the Soul

Pool of Souls #1
by Terri Rochenski
Release Date: October 7, 2013
Target Reader: Adult
Keywords: Fantasy
That should be Hyla’s first thought as her people are chained and imprisoned for no imaginable reason.
Instead, Hyla finds herself traveling through a land void of Natives, with human soldiers pillaging in desperate pursuit of her, and in search of the mystical Pool of Souls—home to the one man who can save her people.
Or so she believes.
Led by her faith in the deity Fadir, Hyla is met along her journey by Jadon—a human male and fierce King’s warrior, and his childhood best friend Conlin—one of the few Natives aware of his Fadir-given Talents.
Protected by Jadon, guided by Conlin, and with an unfailing belief in the purpose of her pilgrimage, Hyla carries on.
Like her, though, another searches for the Pool, and should he gain access first, everyone she loves, and everything she knows, could be lost.
Forever.
Sounds awesome, right? 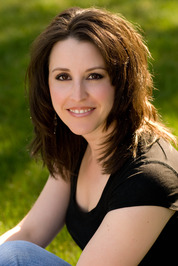 Terri started writing stories in the 8th grade, when a little gnome whispered in her brain. Gundi’s Great Adventure never hit the best seller list, but it started a long love affair with storytelling.

Today she enjoys an escape to Middle Earth during the rare ‘me’ moments her two young daughters allow. When not playing toys, picking them back up, or kissing boo-boos, she can be found sprawled on the couch with a book or pencil in hand, and toothpicks propping her eyelids open.