Review: The Edge of Never by J.A. Redmerski

"*I received a copy of this book for free to review, this in no way influenced my review, all opinions are 100% honest and my own."

Author of THE EDGE OF NEVER, a New York Times, USA Today and Wall Street Journal bestseller, THE DARKWOODS TRILOGY and DIRTY EDEN. A mother, zombie fanatic, book addict and a happy hermit obsessed with the Universe and AMC's "The Walking Dead". I live in Arkansas with my three children and a Maltese.
Website: http://jessicaredmerski.com/ Twitter: JRedmerski

"Thanks to the publisher or author for sending me this copy!" 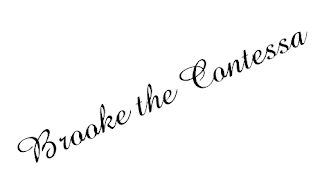